Demand for Mining Equipment Drops in Russia Amid Fears of Possible Ban, Report 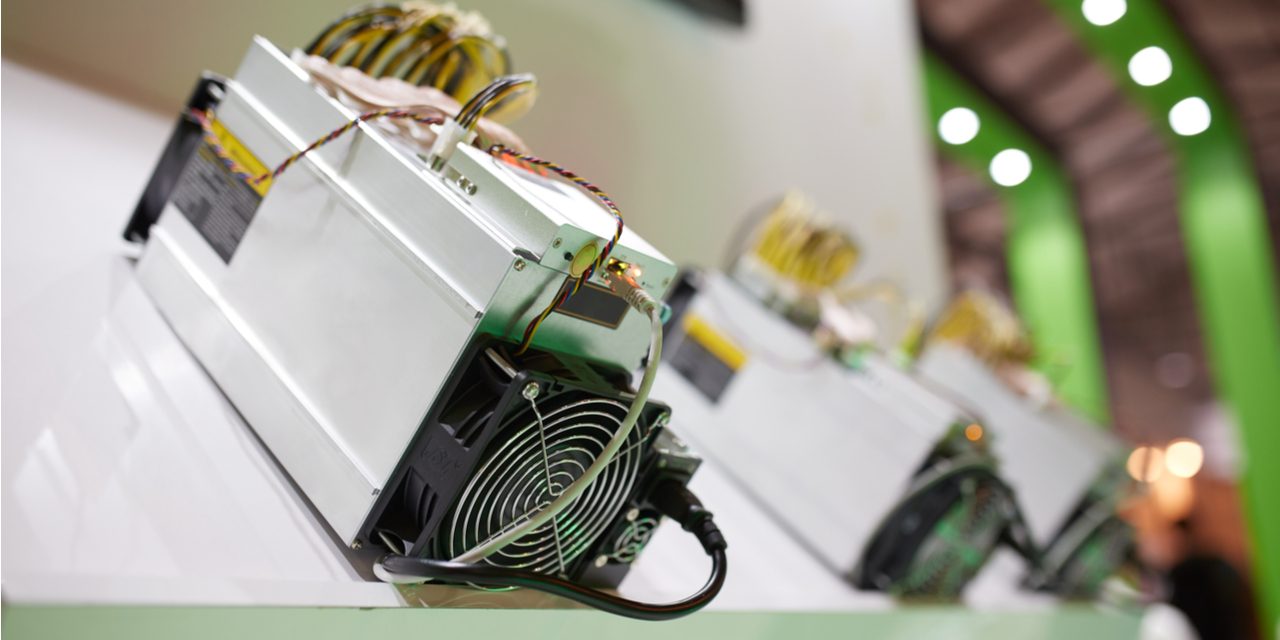 Platforms listing ads for mining hardware have been registering declining demand since Bank of Russia’s call for a ban on the minting of digital currencies among other crypto activities. While mining may eventually be legalized, miners can expect to pay higher electricity bills.

Mining hardware is now more often offered than sought, Russian online marketplaces have noticed. The trend began after the Central Bank of Russia (CBR) published a consultation paper this month, in which the regulator proposed a blanket ban on operations with cryptocurrencies, including mining, citing threats to financial stability and risks for investors.

A major online platform has recently told the business news portal RBC that the number of ads for the sale of coin minting equipment has increased in January while demand decreased. A drop in the purchases of video cards was also registered by Marvel Distribution, one of Russia’s leading retailers of these types of products.

Offers of video cards increased in January by 12% over December as demand for the GPUs decreased by 4%, detailed one of the sources for the report. Supply of mining rigs increased by 18% last month, while demand was down by 9% from the level in the last month of 2021. Listings of ASICs were up 17% while searches for the specialized hardware declined by 27%.

The shrinking demand has been confirmed by a representative of another marketplace, who noted that the CBR’s report has become a turning point in consumer behavior. That’s despite the monetary authority failing to gain support from other institutions and President Putin highlighting Russia’s competitive advantages as a mining destination.

Meanwhile, the federal government proposed an alternative approach, betting on regulating rather than banning cryptocurrencies. At the end of January, Deputy Prime Minister Dmitry Chernyshenko signed a regulatory roadmap for the sector which did not cover crypto mining initially. According to a recent report by the daily Izvestia, Chernyshenko has later instructed several relevant departments and regulatory bodies to add mining to the document.

Industry experts have expressed doubts that prohibiting the extraction of digital currencies is technically possible. Energy-rich Russia is among the world’s major mining hotspots and its significance has increased since China launched a crackdown on the sector last May. Calls have been mounting among officials in Moscow to recognize mining as a business activity, tax it accordingly, and introduce higher electricity rates for miners.

Do you think demand for hardware will rebound if Russia decides to legalize and regulate cryptocurrency mining? Tell us in the comments section below.