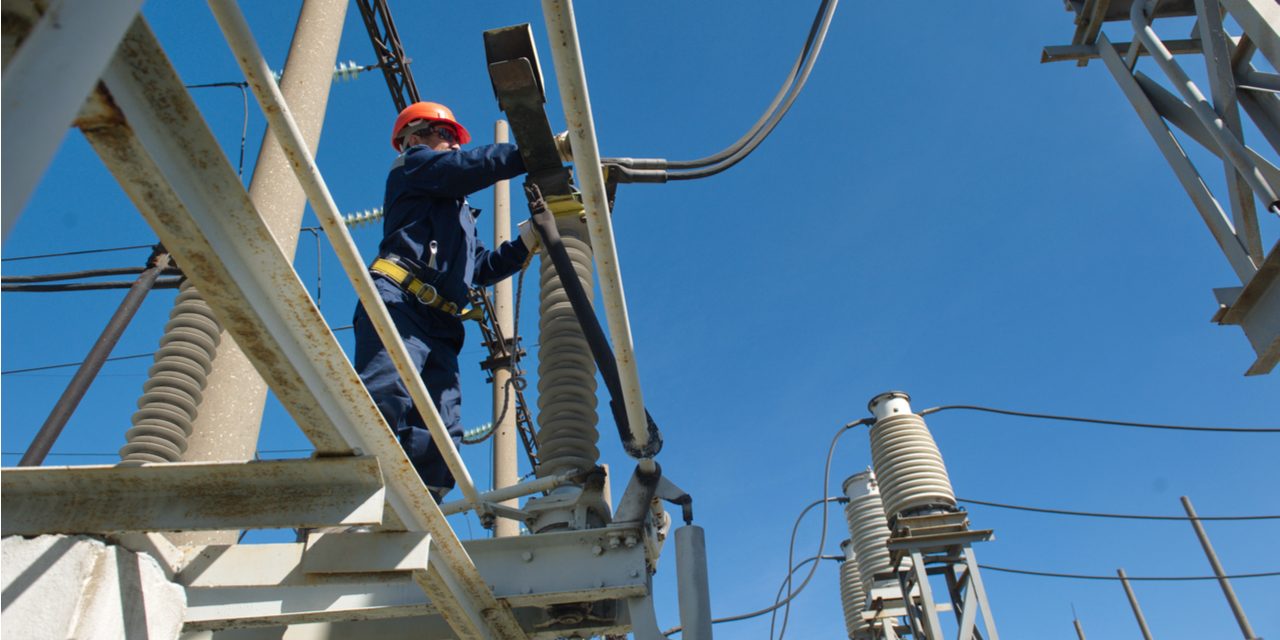 Crypto farms in Kazakhstan will remain unplugged until Feb. 7, as the local utility has extended power cuts for miners. The company points to ongoing difficulties with electricity supply as the main reason for the measure, which was supposed to expire at the end of January.

Data centers authorized to mint digital currencies in Kazakhstan will not be able to operate at least until next Monday, Feb. 7, after the country’s power distribution company extended previously introduced supply restrictions for another week.

The measure was initially imposed on Jan. 24, when mining farms were shut down until Jan. 31. Almost 70 companies were affected by the power cuts caused by winter shortages. Blackouts due to a damaged power line hit Southern Kazakhstan and neighboring countries.

The mining businesses are expecting clarification from the Ministry of Energy before they plan their future operations in the country, the head of the National Association of Blockchain and Data Center Industry of Kazakhstan, Alan Dorjiyev, told the crypto news outlet. His organization unites dozens of registered mining entities.

Kazakhstan has been struggling with a growing power deficit since last year when it became a major mining hotspot after China cracked down on the industry. The influx of miners, which increased the country’s share in the global bitcoin hashrate to over 18%, has been blamed for the electricity shortages.

In January, Dorjiyev stated that miners have become an excuse for KEGOC and the Energy Ministry when in reality the problems are caused by aging infrastructure and insufficient generation capacity. Kazakhstan maintains capped electricity rates and the sector has been suffering from lack of investments.

Interruptions in power supply have already forced some mining businesses to leave the Central Asian nation. To deal with the issue, Kazakhstan increased electricity imports from the Russian Federation. The government in Nur-Sultan is also planning to revive a decade-old project to construct a nuclear power plant.

Rising energy prices, those of fuels such as natural gas, sparked mass protests in Kazakhstan in the first days of the year. To suppress the civil unrest, the government closed down banks and restricted access to the internet. The turmoil affected the crypto mining industry but as the situation began to stabilize, miners restarted their operations until they faced the recent power cuts.

Do you expect more crypto miners to leave Kazakhstan if its problems with power shortages persist? Share your thoughts on the subject in the comments section below.