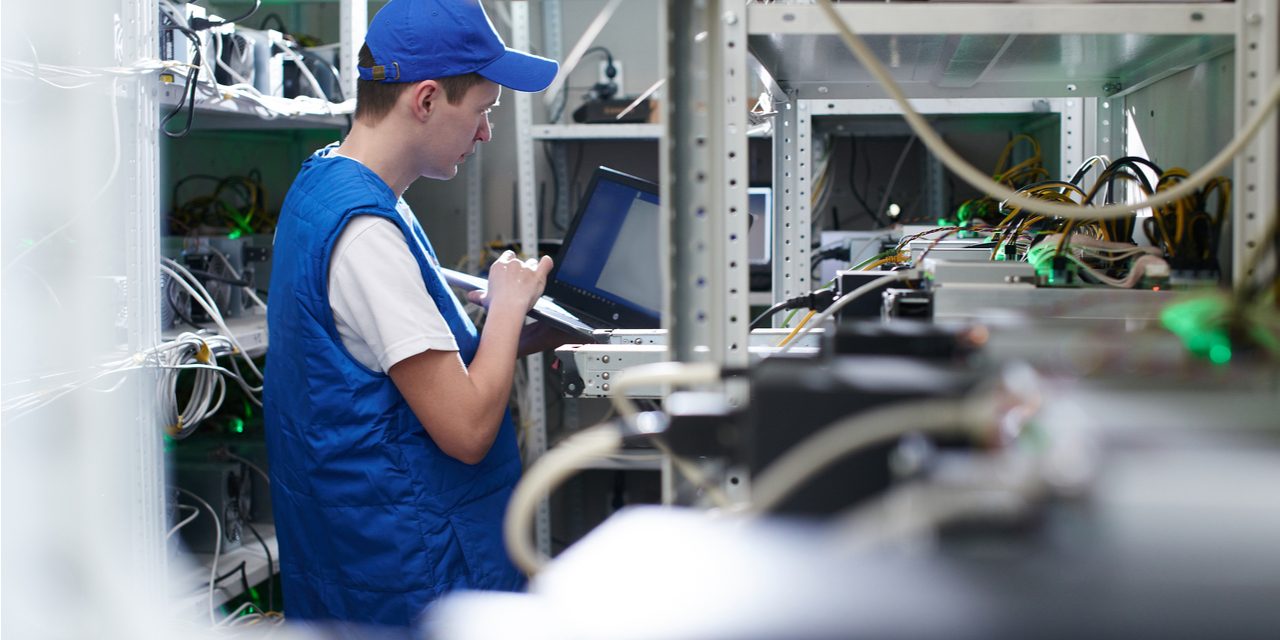 The industry organization of Russian energy suppliers has come up with ideas on how to combat cryptocurrency mining in homes, basements and garages. The association believes the phenomenon is the main issue with mining in Russia as authorities prepare to legalize it.

The Russian association of energy suppliers and power utilities has prepared proposals to curb amateur crypto mining with subsidized household electricity, which has become a popular income source for many Russians. A letter listing its recommendations has been sent to Valery Seleznev, First Deputy Chairman of the Energy Committee at the State Duma, the lower house of parliament.

The members of the organization consider the minting of digital currencies with cheap energy in homes across Russia to be the biggest problem with mining, Forklog reported. They also emphasize how difficult it is to accurately assess the damages caused by the practice as it’s hard to establish the share of this consumption in the total amount of electricity used by the population in residential areas.

Russia’s significance as a mining hotspot has grown in the past year, especially since China began cracking down on the industry in May 2021. Not only businesses, but also ordinary people have turned to mining to profit from the difference between high crypto prices and low operating costs in their country.

While the Central Bank of Russia has recently proposed to ban mining, among a range of crypto-related activities, other government institutions, including a number of ministries and regulatory bodies, favor its legalization. Recognizing mining as an entrepreneurial activity would allow Russian authorities to tax it and also raise electricity tariffs for mining entities.

Home miners in energy-rich regions such as Irkutsk, where electricity rates start at around $0.01 per kWh, have been blamed for power outages and damages to the grid. In December, the federal government in Moscow allowed regional authorities to determine local electricity tariffs in residential areas which is likely to lead to higher bills for consumption exceeding a certain threshold.

The association of energy suppliers has suggested a number of measures to deal with the problem. For example, it wants consumers to indicate the intended use of the electricity they purchase and in case of deviation from the stated purpose, such customers to be disconnected from the power grid.

The organization also insists to oblige internet providers to share the IP addresses of suspected crypto miners with power utilities. It calls for introducing legal liability for violations such as denying inspectors access to electrical installations powering cryptocurrency farms and the use of electricity for non-household purposes.

Do you think authorities in Moscow will take steps to prevent Russians from mining cryptocurrencies at home? Share your thoughts on the subject in the comments section below.