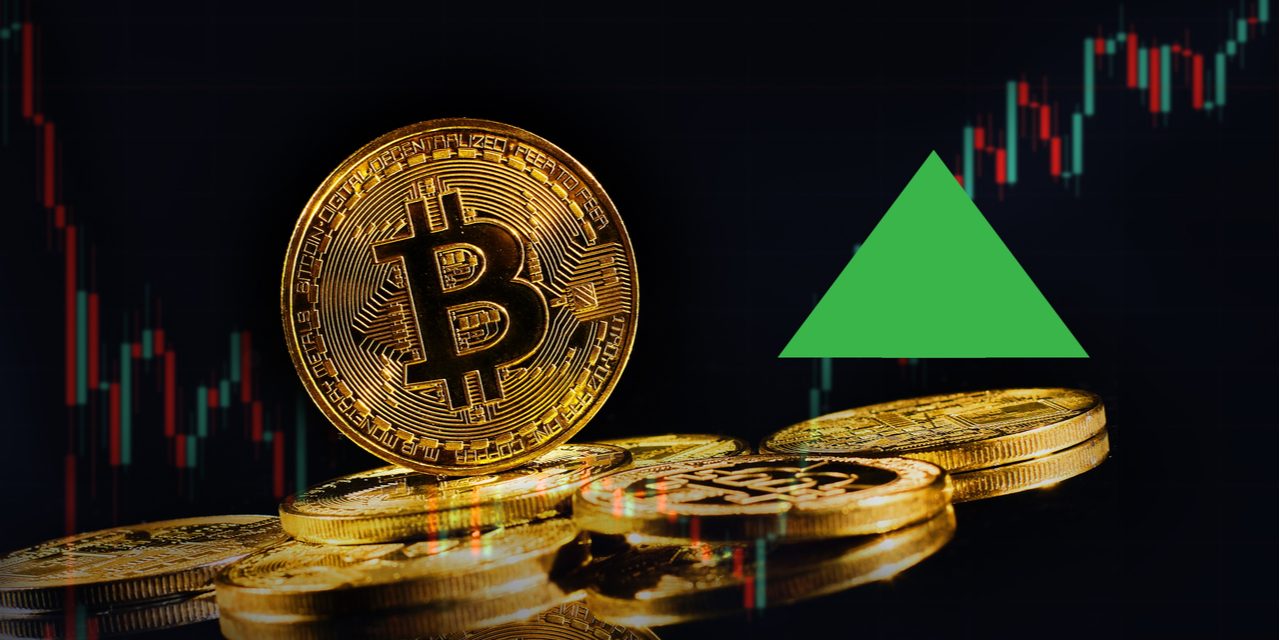 Bitcoin rallied above $40,000 on Friday, however, this was not the biggest mover in crypto markets to end the week. Cryptocurrencies climbed today, following news that over 400,000 jobs were added to the U.S. economy last month.

That honor went to UNUS SED LEO, which rose by a whopping 30% on Friday, and nearly 55% over the course of the last 7-days.

Today’s news comes as LEO broke past its recent resistance level of £$3.88 earlier this week, before falling in Thursday’s red wave.

The move came as the moving averages of 10-days (red) and 25-days (blue) had an upward crossover for the first time since December 29.

In addition to this, the RSI now tracks at 81, which is deep in overbought territory, which may giveaway to profit takers over the weekend.

Relatively speaking, there were not many bears on Friday, with only 2 of the top 99 cryptocurrencies marginally falling.

However, if you scrolled down to the #100 listed cryptocurrency, markets were not so kind to yesterday’s biggest gainer, immutable X (IMX).

IMX was down by over 22% today, following its 35% rise on Thursday, as traders likely chose to take profits, rather than maintain their positions.

The RSI of 14-days also fell below the 50 level, and now tracks at 45.98, and appears to be heading deeper into oversold territory.

Have markets already begun to doubt the value of the IMX, Gamestop partnership? Let us know your thoughts in the comments.