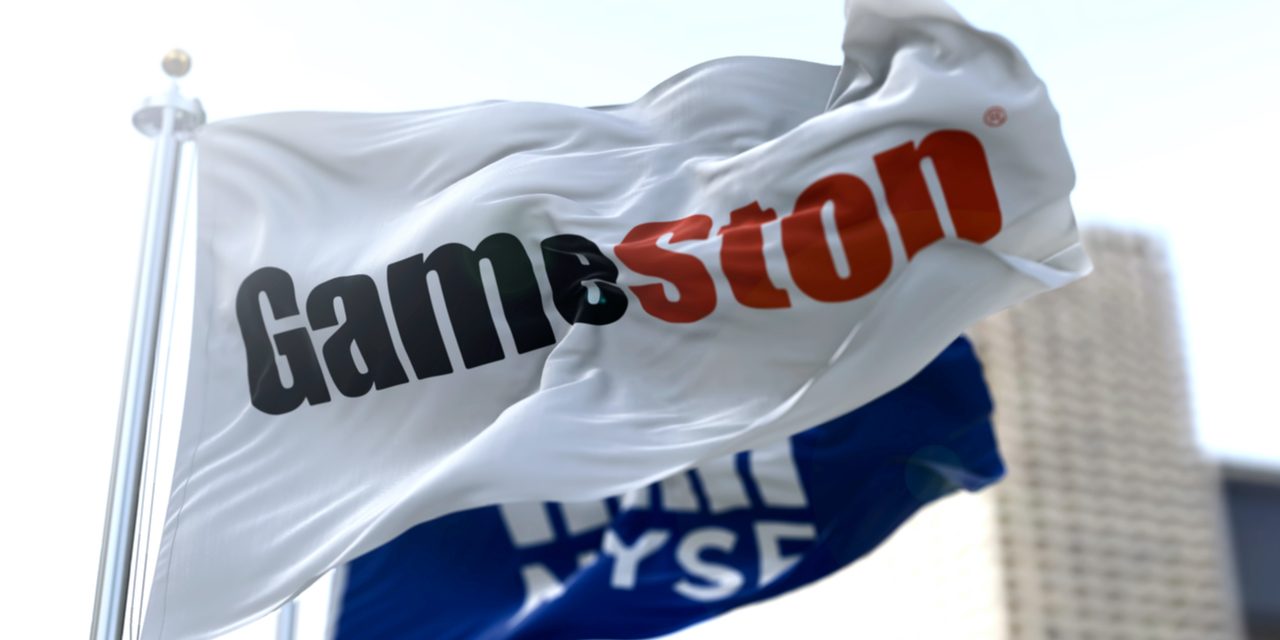 Last May it was discovered that the video game retail giant Gamestop was stepping into the world of non-fungible token (NFT) technology. Nine months later, Gamestop has revealed it is partnering with the layer two (L2) Ethereum scaling project, Immutable X. The two teams have also established a $100 million fund dedicated to NFT creator grants.

Gamestop has finally revealed its blockchain partner on February 3, 2022, after the company hinted about the creation of a Gamestop NFT marketplace built on top of Ethereum. Gamestop’s announcement on Thursday says the video game retailer is collaborating with the Ethereum-based L2 project Immutable X.

Gamestop and Sydney-based startup Immutable X are also launching a grant fund worth $100 million in IMX tokens that will be used for creator grants. “We seek to fund game changers,” Gamestop says about the $100 million grant fund. “We are calling on builders and creators to power the future of Web3 gaming. Apply for grant consideration.”

“The partnership establishes an up to $100 million fund in Immutable X’s IMX tokens, which the parties intend to use for grants to creators of non-fungible token (“NFT”) content and technology,” Gamestop’s announcement details. The company added:

“Immutable X will also become a layer-2 partner and platform for Gamestop and the company’s NFT marketplace that is expected to launch later this year. In addition, the terms provide for Immutable X providing up to approximately $150 million in IMX tokens to Gamestop upon the achievement of certain milestones.”

Gamestop also says that the collaboration deal will be filed with the U.S. Securities and Exchange Commission (SEC). “The partnership agreement and other relevant information will be disclosed on Form 8-K with the [SEC],” the video game retailer notes.

What do you think about Gamestop’s partnership with Immutable X and the $100 million creator fund? Let us know what you think about this subject in the comments section below.