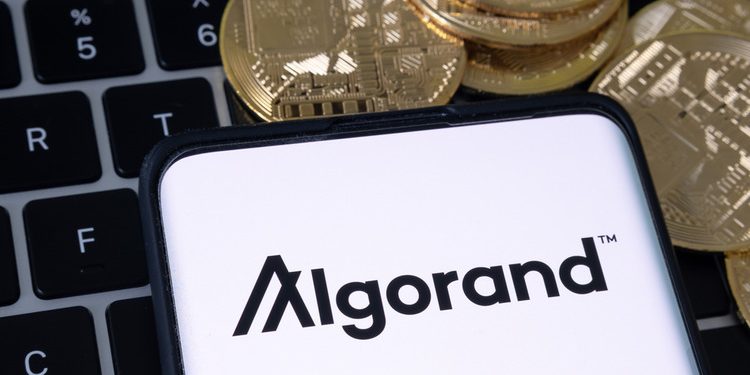 Algorand (ALGO) looks poised for a bullish breakout. After dropping below the $1 mark, the coin has actually been consolidating there the past few days. It seems like it’s about to break out, especially now that we have seen sentiment in the market get better. Here are some highlights:

After falling below the psychologically crucial point of $1, ALGO has actually consolidated well just below that. The coin has retested the $1  threshold a few times but has yet to break free.

In fact, over the last 11 days, ALGO has largely been slightly off $1, and this suggests that the period of price consolidation is now over. As such, Algorand is poised for a rally.

If indeed we see a surge past $1, then expect ALGO to add at least 25% in value. But if bear pressure pushes it below weekly resistance of $0.8, more weakness may follow in the near term.

Why Algorand (ALGO) is a good buy

Algorand (ALGO) calls itself a self-sustaining decentralised blockchain that offers an elaborate ecosystem for a huge variety of applications. The network has continued to see major gains since launching in 2019.

There are millions of transactions here, with more expected to come in the future. As far as the best blockchains go, Algorand is indeed among the top 10. It’s an asset worth having, especially for long-term value investing.

The post Algorand (ALGO) could rally by nearly 25% after a period of price consolidation- Here is why appeared first on Coin Journal.