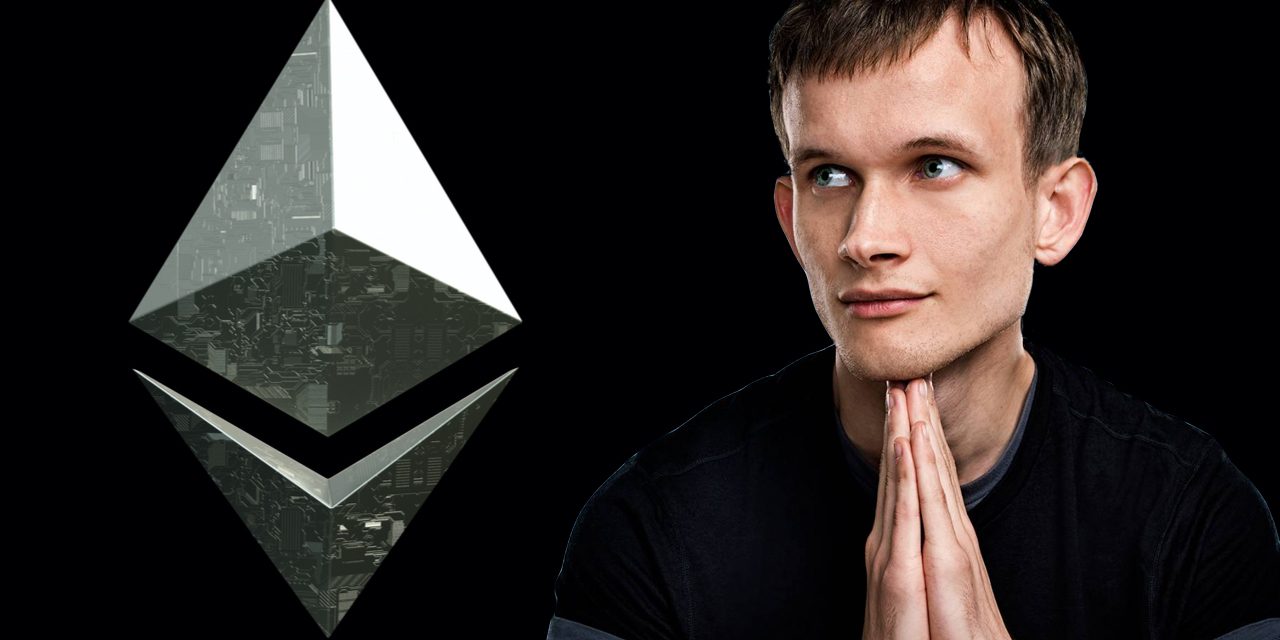 Ethereum’s co-founder, Vitalik Buterin, and developer Tim Beiko have been discussing a proposed solution to the data transfer gas problem and current scaling issues. Buterin talked about adding a feature like “blob-carrying transactions” in a “near-future hard fork.”

The price of ethereum (ETH) has moved northbound during the last two weeks, climbing more than 25% higher within that time frame. Last week, ETH gained over 16% and the crypto asset managed to climb above the $3K per ETH zone. On February 4, 2022, Ethereum’s co-founder Vitalik Buterin shared a tweet written by ETH developer Tim Beiko which proposes a new Ethereum transaction format.

The first approach makes only the minimum amount of changes for this to be supported by EL clients: https://t.co/Cwor6BgqTC

“Some proposals to add ‘blob-carrying transactions’ in a near-future hard fork, bringing higher scalability to rollups before full sharding is complete,” Buterin wrote. Ethereum’s co-founder further shared an explainer that was published to Reddit which details how the network can scale. Buterin’s proposal notes further detail:

‘[Blob-carrying transactions]’ contain a large amount of data that cannot be accessed by EVM execution, but whose commitment can be accessed. The format is intended to be fully compatible with the future Danksharding spec.

It’s possible that the new ‘blob-carrying transactions’ proposal could be implemented in the Shanghai hard fork. According to Buterin, the new transaction format would be connected to the beacon block and consensus nodes.

“This EIP provides a stop-gap solution until that point by implementing the transaction format that would be used in sharding, but not actually sharding those transactions,” Buterin’s notes state. Ethereum’s co-founder added:

Instead, they would simply be part of the beacon block and would need to be downloaded by all consensus nodes (but can be deleted after only a relatively short delay). There would be a reduced cap on the number of these transactions that can be included, corresponding to a target of ~1 MB per block and a limit of ~2 MB.

Meanwhile, the average-sized transaction fee on February 6, 2022, is 0.011 ether or $31.99 per transfer. The median-sized ethereum transaction fee is between $4.59 and $7.87, or 0.0026 ether per transaction. Of course, moving an ERC20 token or swapping a token can cost the users more in gas to push the transaction. Layer-two (L2) transactions are cheaper than onchain layer-one (L1) transfers, with Loopring being the cheapest.

What do you think about Vitalik Buterin’s ‘blob-carrying transactions’ discussion? Do you think this idea could help alleviate the blockchain’s scaling issues? Let us know what you think about this subject in the comments section below.