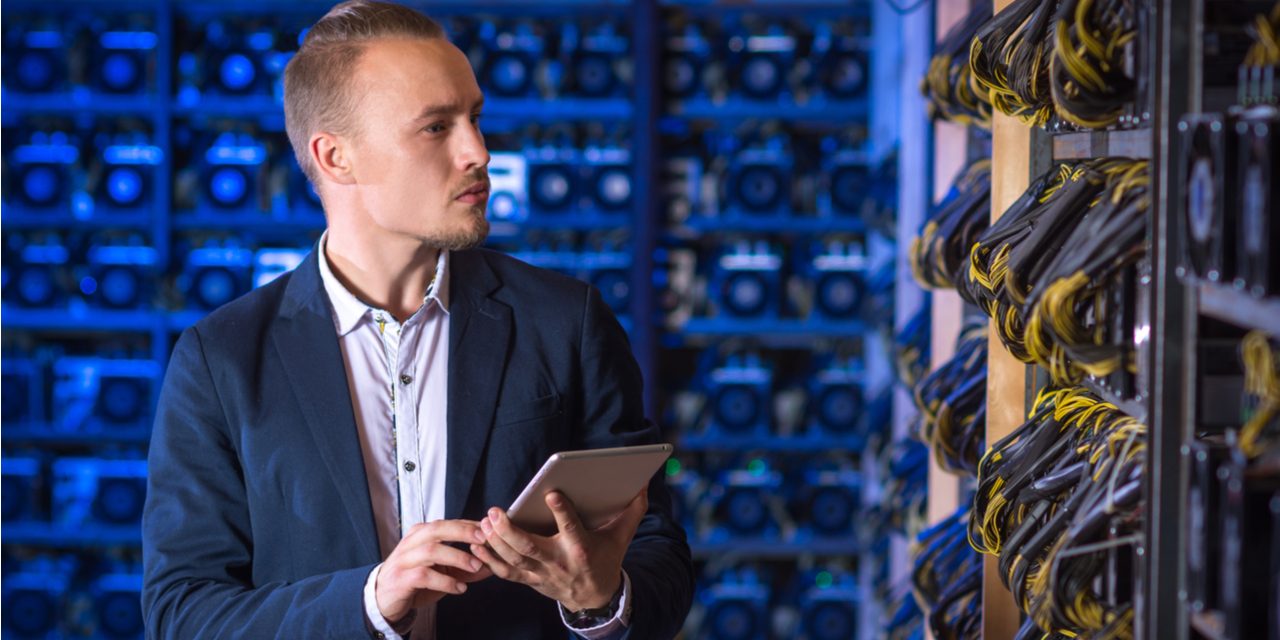 Private individuals mining cryptocurrency may expect a higher tax burden than businesses involved in the industry, a high-ranking member of the Russian parliament has indicated. While the extraction of digital currencies is yet to be regulated in Russia, authorities lean towards recognizing it as an economic activity, which will allow the government to tax mining profits.

The personal income tax levy for individual crypto miners withdrawing their profits into the traditional financial system cannot be less than 15%, the head of the Industry Committee at the State Duma, Vladimir Gutenev, has recently stated. The lawmaker added that the minimum tax rate for companies or sole traders engaged in the minting of digital currencies as a business activity should be at least 6%.

Quoted by the business news portal Finmarket, Gutenev explained at a press conference that if cryptocurrencies are to be treated as securities in the Russian Federation, income tax must be paid when the mined coins are cashed out.

The deputy was referring to the mining rewards which can be received by both natural persons and legal entities. These payments for the processing of blockchain transactions are credited to cryptocurrency wallets. Miners can choose to convert the digital coins into fiat currency.

The legal status of crypto mining, and a range of other activities related to cryptocurrencies, is yet to be defined in Russia. A debate between government institutions is currently underway to determine Moscow’s regulatory approach.

The Central Bank of Russia proposed a blanket ban on operations such as the issuing, trading and mining of private digital currencies which it calls “money surrogates.” However, the monetary authority has found itself in isolation as the Ministry of Finance, other departments and regulatory bodies favor legalization under strict rules over complete prohibition.

The federal government, which sides with the finance ministry on the matter, prepared a regulatory roadmap for the sector and added mining to the document. President Vladimir Putin recently highlighted Russia’s competitive advantages as a mining destination while industry watchers have doubted that banning coin minting is practically possible.

Russia’s role in the crypto mining scene has increased since China launched a crackdown on the industry in May of last year. A study by the Cambridge Center for Alternative Finance ranked Russia third after the United States and Kazakhstan in terms of mining capacity. As of August 2021, the energy-rich nation accounted for over 11% of the global bitcoin hashrate.

Do you think Russia will legalize crypto mining and tax miners’ profits? Share your expectations in the comments section below.