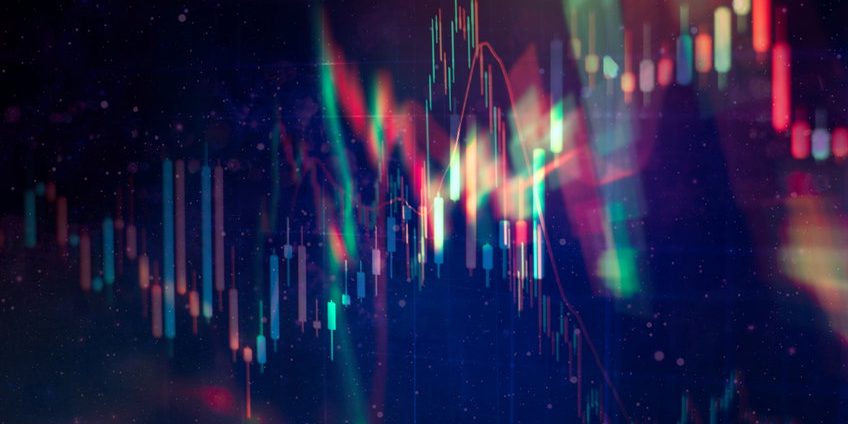 After suffering major selling pressure at the start of 2022, Telos (TLOS) has rallied massively. The token has now hit an all-time high and while this is good news, there are several reasons that suggest more growth is coming. We will look at them in a bit but here are some highlights first.

Telos (TLOS) – Why the bullish run will continue

In most cases, when crypto-assets hit all-time highs, they are followed by some pullback. But Telos (TLOS) appears to be running wild and looking at the underlying fundamentals, the long-term outlook is also very positive.

Why you should buy Telos (TLOS) now?

The partnerships that Telos (TLOS) is building are designed to expand its ecosystem and create visibility in the crypto market. These are all going to be crucial in the long-term growth of this token.

But more importantly, Telos (TLOS) has a market cap of around $320 million. This means that the coin has immense growth potential, and as long as they continue doing what they have done so far, it’s conceivable that the market cap could easily jump by a minimum of 10 times in the coming years.