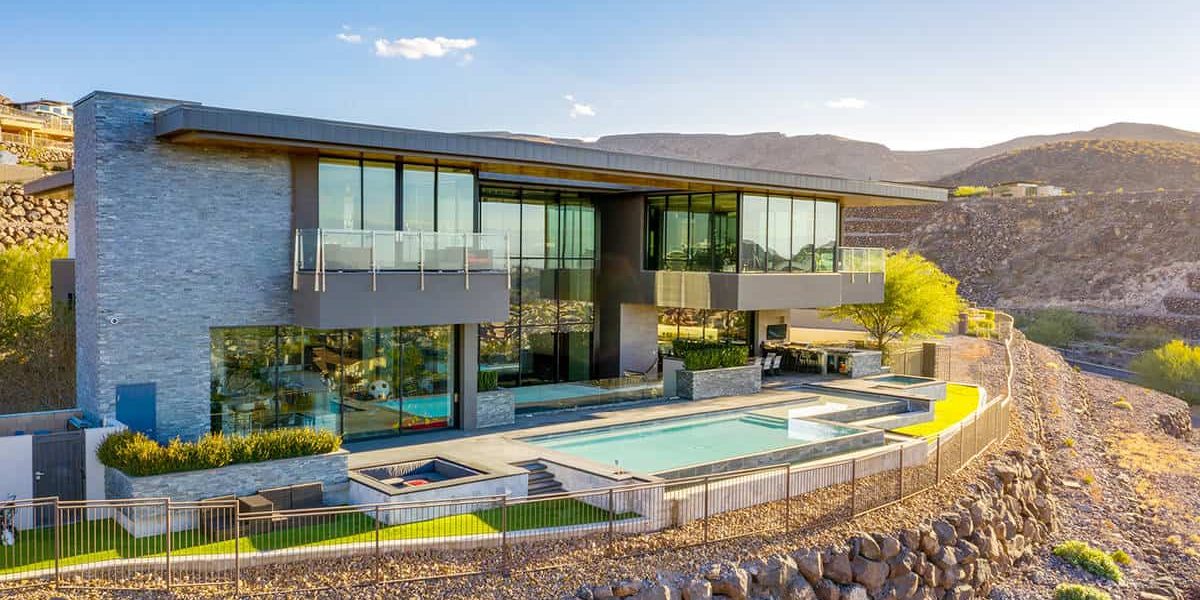 An’ Outspoken Proponent’ of Crypto

The rock star, known among fans as “The Demon,” initially displayed his support towards the cryptocurrency industry at the beginning of 2021. Back then, he predicted that Cardano would experience its “most productive year.” At the end of the summer, the native token of the protocol spiked to an all-time high of over $3, meaning that Simmons’ forecast was quite accurate.

In August, the musician admitted that he is also keen on bitcoin. He revealed investing “a few million” in it and envisioned that the primary cryptocurrency would soon reach $60,000. BTC even surpassed the price tag, which Simmons predicted, as it tapped an all-time high of nearly $70K.

In a recent interview, “The Demon” doubled down on its crypto support by accepting several digital assets for the sale of his exclusive Las Vegas mansion. It is currently listed at $13.5 million, while buyers can purchase it in Bitcoin (BTC), Ether (ETH), Polkadot (DOT), Litecoin (LTC), Uniswap (UNI), Aave (AAVE), or even a combination of the assets.

“I have been an outspoken proponent of cryptocurrency from the beginning. It is the future of money, and it just makes sense to offer interested parties the option of using cryptocurrency to purchase the estate,” Simmons stated.

The estate is located in the prestigious Ascaya community in Henderson, just south of the Las Vegas Strip. It offers a panoramic view of the valley and expands to more than 11,000 square feet.

The future owner of the mansion will enjoy six bedrooms, eight baths, and 11 attached garage spaces. There is also a swimming pool, a private bar, lounge area, tennis pavilion, and many more leisure facilities.

Gene Simmons is hardly the first person to transact with cryptocurrencies in real estate deals.

Last summer, a mysterious buyer paid $22.5 million worth of digital assets to acquire a deluxe penthouse in Miami Beach. The deal represented the most expensive transaction ever to be paid this way. However, the name of the buyer and the employed cryptocurrency remained undisclosed.

The condominium is part of the building Arte Surfside. Interestingly, the penthouse on the top floor is owned by Ivanka Trump – the daughter of America’s former president Donald Trump.

Alex Sapir – Co-Developer of the building – asserted that deals involving cryptocurrencies are highly secure. He added that an increasing number of people want to purchase condos from Arte Surfside using bitcoin or the altcoins:

“There is strong pent-up demand for cryptocurrency transactions that are seamless and secure for both parties, and the deal at Arte is a prime example of that. We were overwhelmed by the amount of calls we received from qualified buyers.”