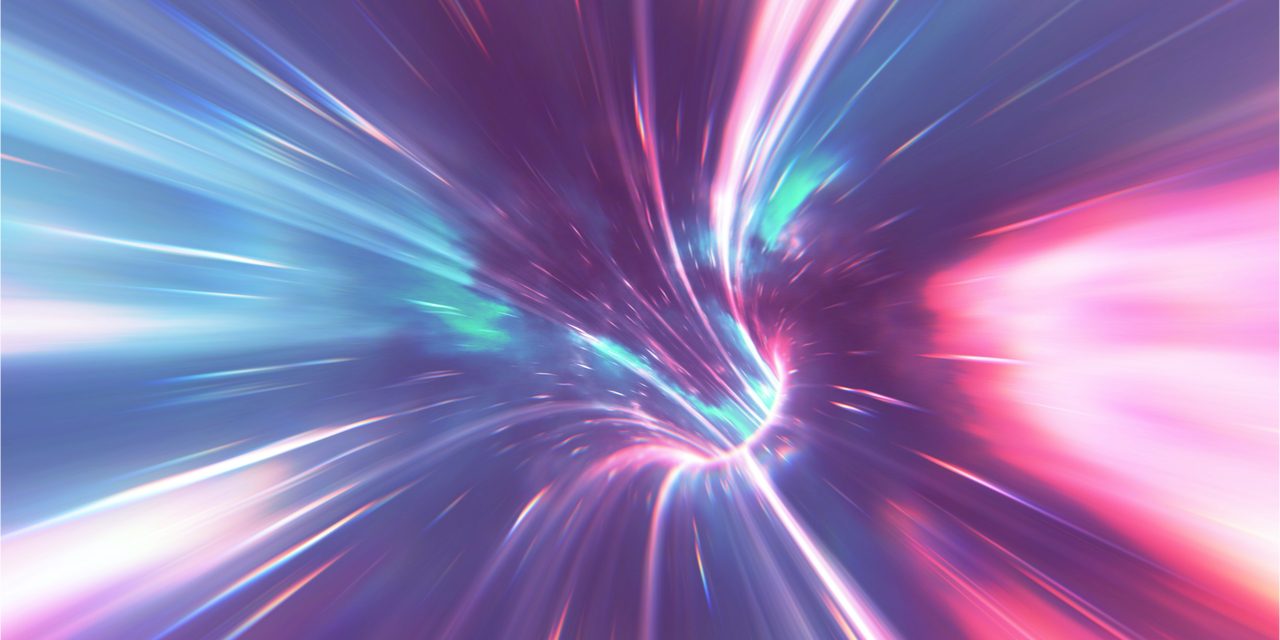 solana bi-directional bridge has been exploited by an attacker for 93,750 ether or more than $250 million using today’s ethereum exchange rates. The developers behind the Wormhole Network have told the public the network is “down for maintenance,” as the team “looks into a potential exploit.”