US Senator Ted Cruz Bought the Bitcoin Dip, Discloses BTC Purchase Worth up to $50K 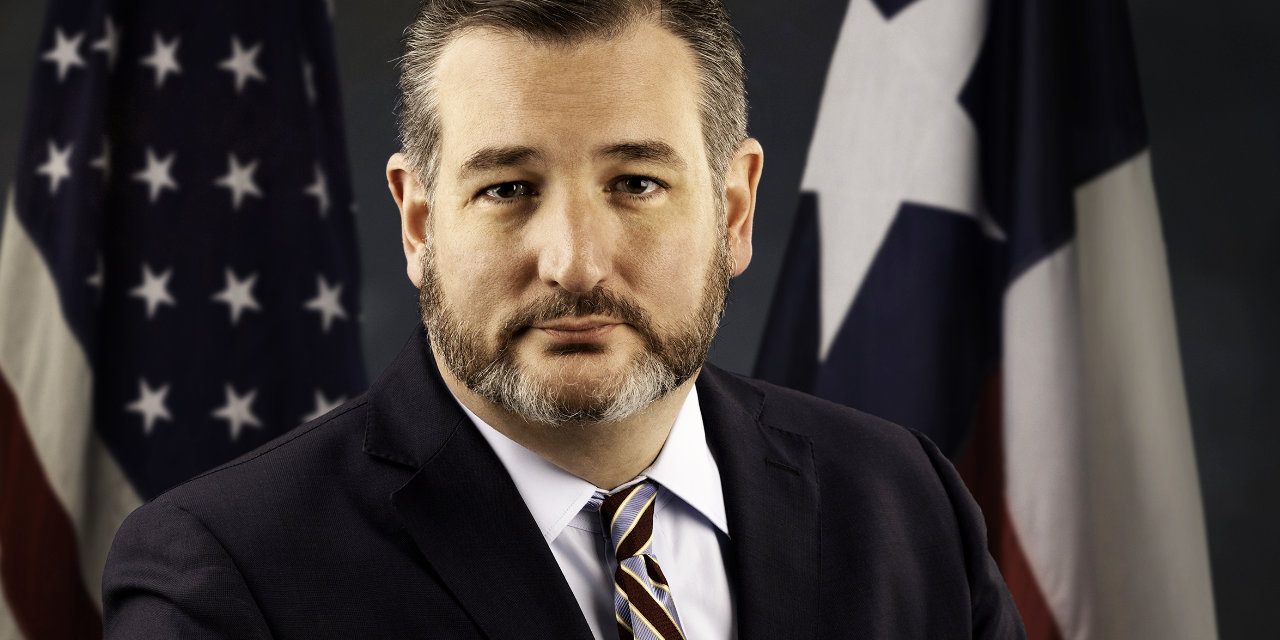 U.S. Senator Ted Cruz has declared his bitcoin purchase worth up to $50,000. “I’m also particularly proud that my home state, Texas, is becoming an oasis for the blockchain community, for bitcoin miners, for innovators and entrepreneurs in the crypto world,” said the senator.

U.S. Senator Ted Cruz has bought the bitcoin dip. A Periodic Transaction Report filed on Friday shows that the senator from Texas personally bought bitcoin worth between $15,001 and $50,000 on Jan 25.

On the date of the transaction, the price of bitcoin was hovering around $37,000 based on data from Bitcoin.com Markets.

The senator from Texas has long been a vocal bitcoin proponent. In June last year, he said that people are flocking to BTC because the U.S. is on the verge of an inflation crisis.

In November last year, he introduced a resolution for cryptocurrency to be accepted at “restaurants, vending machines, and gift shops in the Capitol Complex.”

He added: “I’m also particularly proud that my home state, Texas, is becoming an oasis for the blockchain community, for bitcoin miners, for innovators and entrepreneurs in the crypto world.”

However, he warned: “Unfortunately, the one thing that’s capable of screwing this all up is the United States Congress.” Cruz has also raised concerns that most Congress members do not understand what Bitcoin is but they are trying to regulate it anyway.

Several U.S. lawmakers have disclosed that they own cryptocurrency, including the pro-bitcoin senator from Wyoming, Cynthia Lummis. Recently, Senator Pat Toomey from Pennsylvania also said he has exposure to cryptocurrency in his portfolio. He believes that crypto is here to stay and diversified portfolios should have some.

What do you think about Senator Ted Cruz buying the bitcoin dip? Let us know in the comments section below.