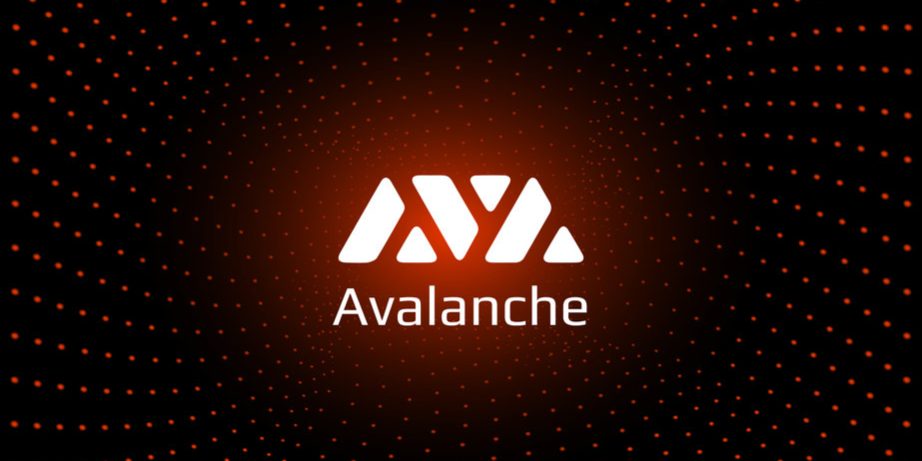 As the broader crypto market recovers from the January correction, it seems like Avalanche (AVAX) has put on the afterburners. The coin has been rallying quite impressively and remains well on course towards $100 in the near term. However, we expect some significant pullback before that happens. Here are some highlights:

The general outlook for Avalanche (AVAX) in the coming days is positive. The coin has been rallying in recent days. However, AVAX has failed to surge past its 50- and 100-day SMAs. In fact, every time it has tested these two important thresholds, it has fallen back down.

This suggests that the bullish momentum is losing steam as traders start to lock in profit. As a result, we expect AVAX to pull back slightly.

At press time, the coin was trading at $83.33. A pullback of around 10 -12% over the coming days is feasible. AVAX will then try to find sufficient demand around $79, after which it will rally towards $100 eventually.

Is Avalanche (AVAX) the best coin to buy?

Well, Avalanche (AVAX) is not the best coin to buy but it is among the best. The chain has been developing its ecosystem with a series of incentives, and with a market cap of slightly above $20 billion, it is one of the main crypto assets today. So, if you want a proven coin with a track record of delivering returns for investors, then AVAX has to be top of your list.

The post Avalanche (AVAX) remains on course towards $100 – But expect some significant pullback before then appeared first on Coin Journal.