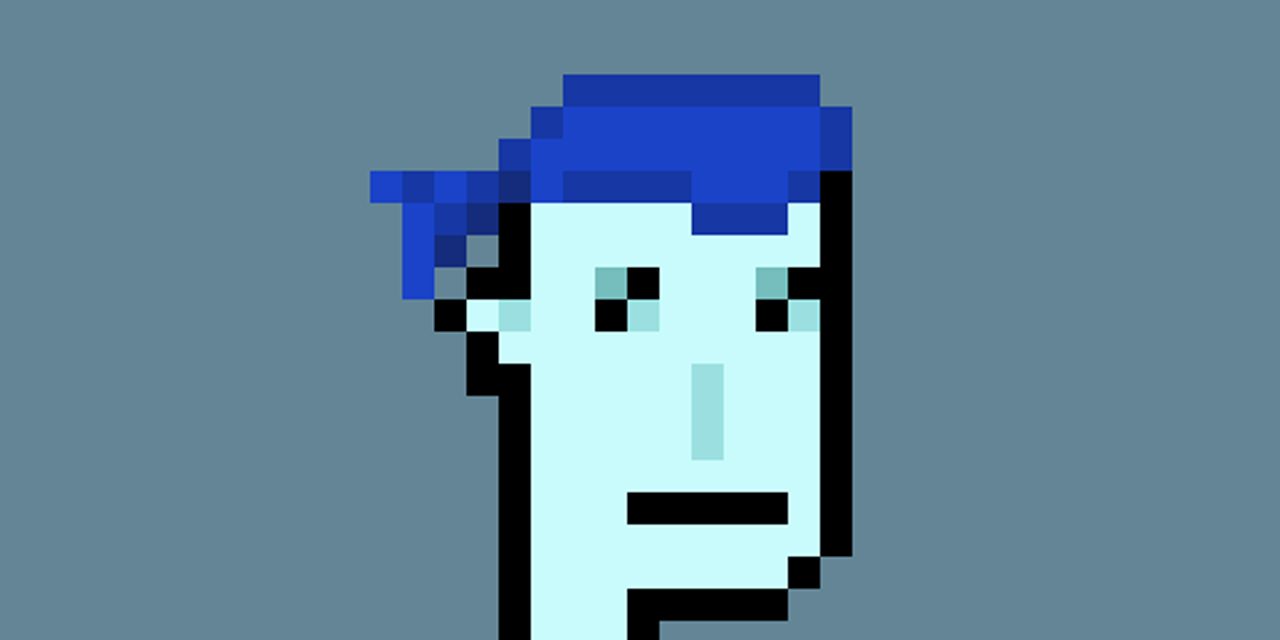 The Cryptopunks non-fungible token (NFT) collection has seen a new record as the NFT Cryptopunk #5822 sold on Saturday for 8,000 ether or more than $23 million. The new owner of the NFT, Deepak Thapliyal, the CEO of a blockchain firm called Chain explained that he used leverage via Compound Finance in order to acquire the NFT.

Cryptopunks is a popular NFT compilation created in June 2017 by Larva Labs Studios. There are 10,000 different Cryptopunk NFTs (3,840 female and 6,039 male versions) all with different attributes. Since June 2017, Cryptopunks has seen $2.57 billion in all-time sales volume among 5,927 traders.

The current floor price, which is currently the least expensive Cryptopunks NFT you can purchase today, is around $209K or 71.52 ether. Dappradar.com metrics indicate that the estimated value for Cryptopunk #5822 is around $9.93 million or 3,397.89 ethereum.

The CEO of Chain.com, Deepak Thapliyal revealed he purchased Cryptopunk #5822. Thapliyal noted that he used Compound Finance to make the purchase and he can still hold his ETH. “Thanks to [Compound Finance], I am able to still HODL ETH while buying this. Basically Long’d ETH to punk-in. [Decentralized finance] FTW,” Thapliyal tweeted.

Metrics from cryptoslam.io’s seven-day statistics, the NFT collection Cryptopunks has seen $50.7 million in sales, up 69.35% this week. Thapliyal’s acquisition of Cryptopunk #5822 increased the collection’s weekly sales and 24-hour sales jumped by 1,660.41%.

Dappradar.com statistics indicate Thapliyal is an avid collector of NFTs with 1,873 NFTs from 59 different collections with an estimated value of around $64.63 million today.