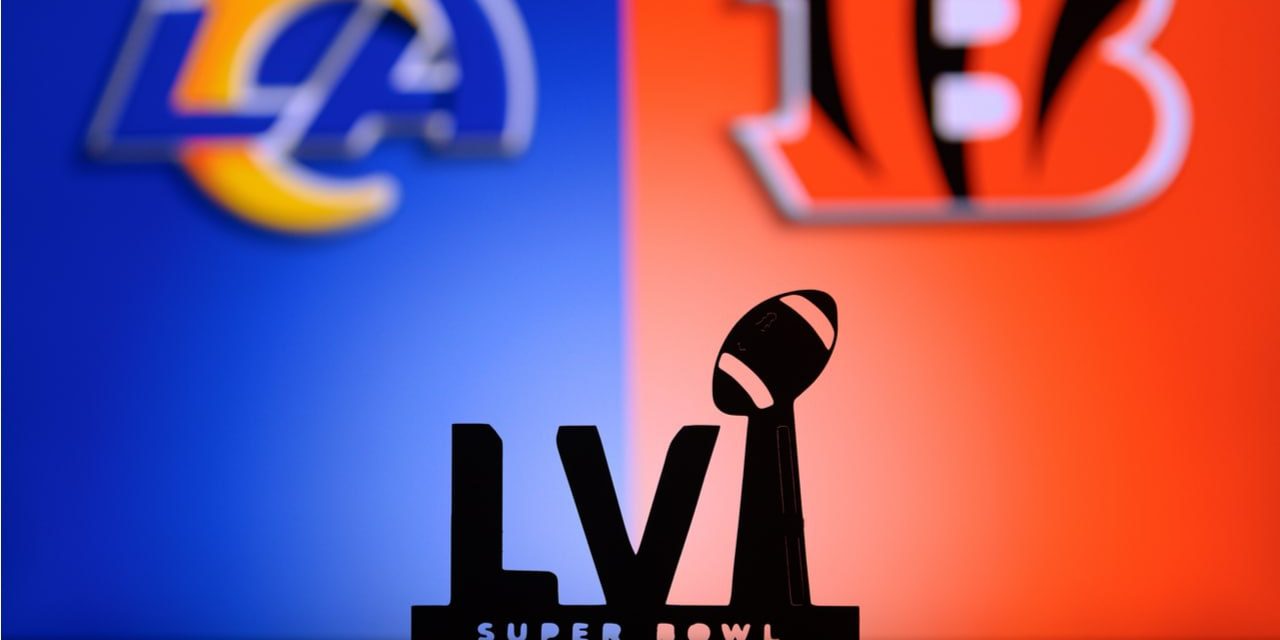 BTC/USD is lower for a fifth consecutive session to start the week, as markets gave up all of last week’s gains.

The recent decline in prices has pushed BTC closer to support of $40,800, a level it hasn’t hit since February 5.

Monday’s move comes as price strength has continued to slip, with the 14-day RSI falling below recent multi-month highs.

As of writing, the Relative Strength Index is tracking at 55, a level which appears to be a short-term floor, however should it move above resistance of 56.43, bulls could re-enter.

Looking at the moving averages on 10-days and 25-days, we are starting to see a consolidation in momentum, as these trend lines begin to trend sideways.

Although it seems likely that the floor will be hit, long-term traders will likely look at buying this dip.

Ethereum was also lower to start the week, as bears continued to circle the world’s second largest cryptocurrency.

However, as the session progressed, prices slowly began to gain some bullish momentum, following the U.S. open.

As of writing, ETH was marginally higher, as prices were once again looking to trade above the $3,000 level.

This comes as the 14-day Relative Strength Index was marginally higher, and approaching its key resistance level of 51.

Similar to BTC, the moving averages on ETH/USD have begun to trend sideways, however, many still remain optimistic of a future rally, should we once again break the $3,022 resistance.

Will we see an influx of new crypto traders following the Super Bowl? Leave your thoughts in the comments below.