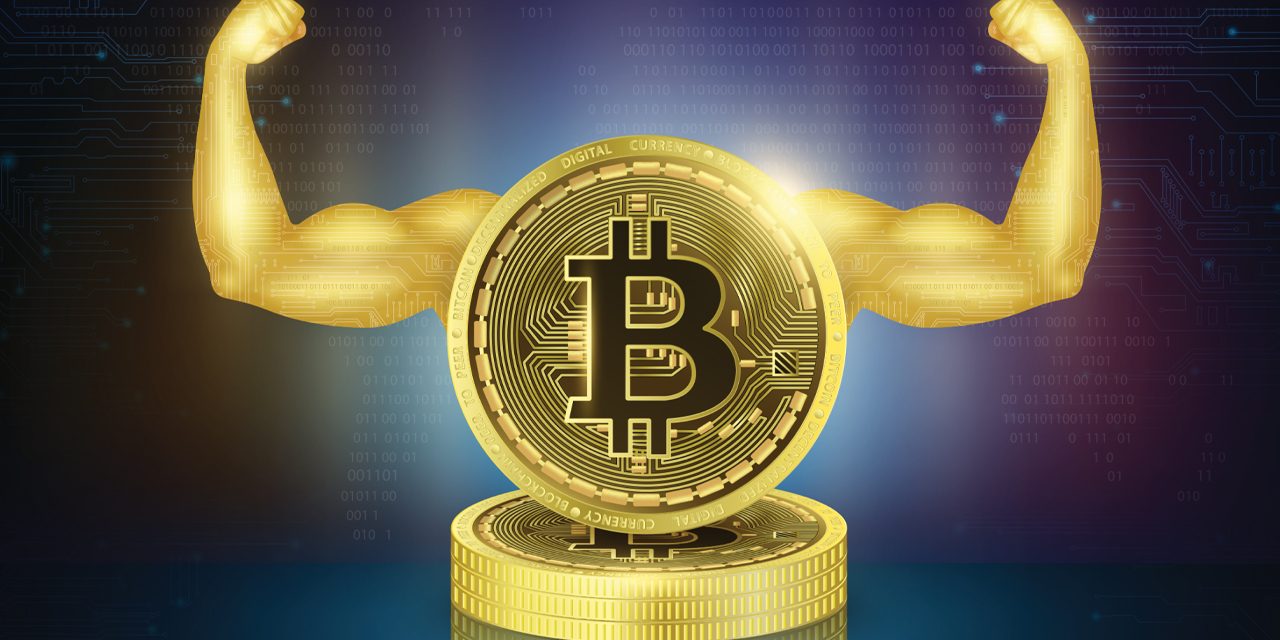 The processing power backing the Bitcoin network has tapped another all-time high (ATH) in 2022, reaching 246 exahash per second (EH/s) on February 12. After the network reached an ATH on January 15, a month later the hashrate increased by 12.43% — this despite the network’s mining difficulty coasting along at record highs as well.

Bitcoin mining participants tapped a record high on Saturday, February 12, 2022, as the hashrate reached an ATH of 246.80 EH/s. So far, the hashrate has seen three consecutive ATHs in 2022 with the first record broken on January 1. Two weeks later, the hashrate tapped another ATH at 219.5 EH/s.

The record on Saturday was 12.43% higher than the January 15 metric and currently, the hashrate has been coasting along at 239.48 EH/s. The hashrate high is taking place while bitcoin’s price has dropped 38.4% lower than the $69K high on November 10. Furthermore, the network’s difficulty is the highest it’s ever been as well, which means it’s more difficult than ever before to find a BTC block subsidy.

At the time of writing, the network’s mining difficulty is approximately 26.69 trillion, and it’s expected to increase 3.33% in three days. On January 20, the mining difficulty jumped 9.32% higher and two weeks later, on February 3, it increased by 0.18%.

Currently, out of the 21 million maximum supply, 18,957,962 bitcoin have been mined into existence. During the last three days, the bitcoin mining pool Foundry USA has been the biggest pool in terms of hashrate. Foundry USA has captured 20.16% of the global hashrate, finding 101 block rewards with 41.45 EH/s.

As BTC’s hashrate is riding at its highest levels in over 13 years, 12 known mining pools are mining the leading crypto asset while stealth miners (unknown hashrate) command 1% (2.05 EH/s) of the network’s hashrate.