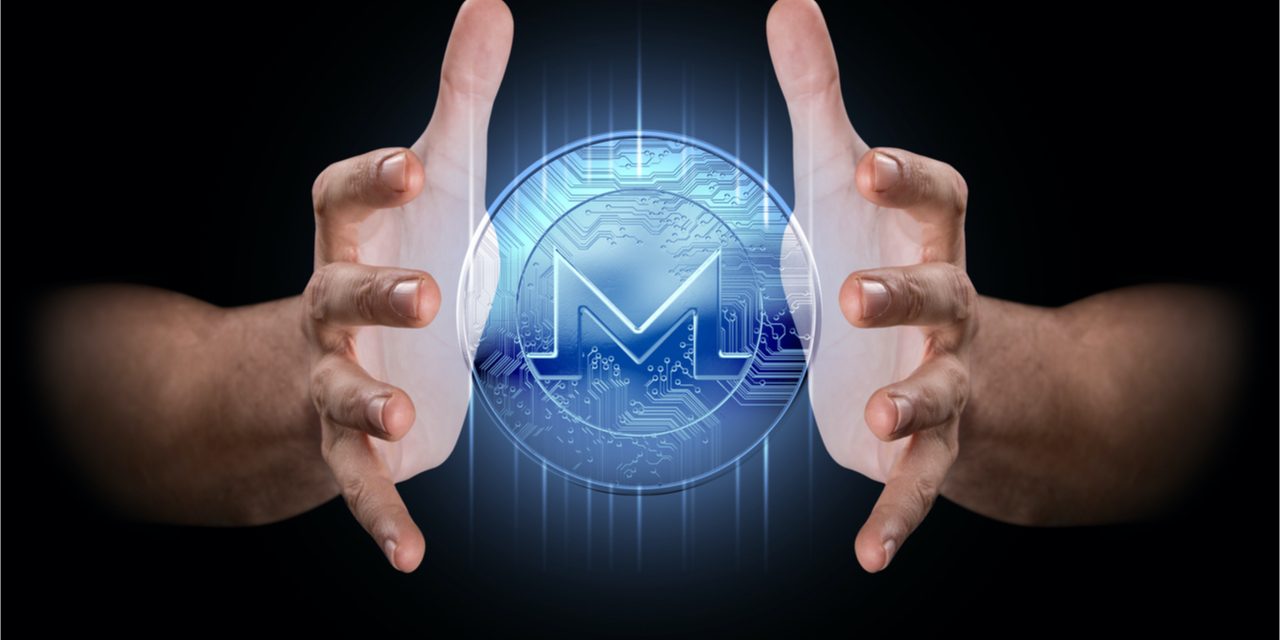 Reports indicate that the Monero community is upset about a specific mining pool that currently commands 44% of the network’s hashrate. Supporters are asking mining participants to leave a mining pool called Minexmr as they believe the operation threatens decentralization.

At the time of writing, according to statistics stemming from the web page pools.xmr.wiki, the mining operation Minexmr commands 44.084% of the network hashrate. The hashrate stemming from Minexmr has the Monero community debating on social media and forums and arguing over whether or not it will threaten decentralization.

One person on Twitter explains: “If you are mining monero, and you support this pool, you are also responsible for the centralization of the monero hashrate.”

URGENT: is extremely close to holding the majority of the hashrate; at the time of writing, it’s just under 48%. If you’re mining, make sure that you aren’t using this pool. https://t.co/U0Hz7z2VUv #Monero #XMR

On Reddit, the complaints are the same, as one post on the Monero-centric subreddit r/monero asks community members to “boycott Minexmr” and stressed the pool is “too close to 51%.”

Essentially, the Redditor is talking about a 51% attack, which is when a miner controls a majority of the hashpower, and maliciously attacks the network. 51% attacks can equate to major issues like double-spends on the network and deep blockchain reorganizations.

“Why [do] you still join Minexmr.com?” the Redditor asks in the r/monero thread. “There are 30+ other pools and [a] decentralised p2pool. But within [one] day, new miners increased Minexmr.com hashrate from 1.34 to 1.44 GH/s. While total network hashrate is 3.31 GH/s.”

Between the three XMR mining pools, the combined hash equates to 80.754% of XMR’s global hashrate. Every pool below the top three has a significantly smaller amount of hashpower dedicated to the Monero chain. An admin from the Minexmr team has explained the organization has seen the complaints, and the XMR mining operation plans to increase its pool fees to address the concerns.

“We understand that people are concerned with the large hashrate that Minexmr currently has,” the admin said on Reddit. “We have announced an increase to the pool fees and continue to monitor the situation.”

Mining decentralization has been a big deal among Monero community members. In 2018, when Monero changed its algorithm to stop ASICs from capturing the majority of the hashrate, the XMR network split into four forks.

Monero is currently the largest privacy coin, in terms of market valuation, with a $3.1 billion market cap. During the last two weeks, XMR has increased by 19.3% in value against the U.S. dollar but year-to-date, the privacy-centric crypto monero (XMR) is down 26.3%.

What do you think about the XMR community complaining about centralization concerns with Minexmr capturing 44% of the network’s hashrate? Let us know what you think about this subject in the comments section below.