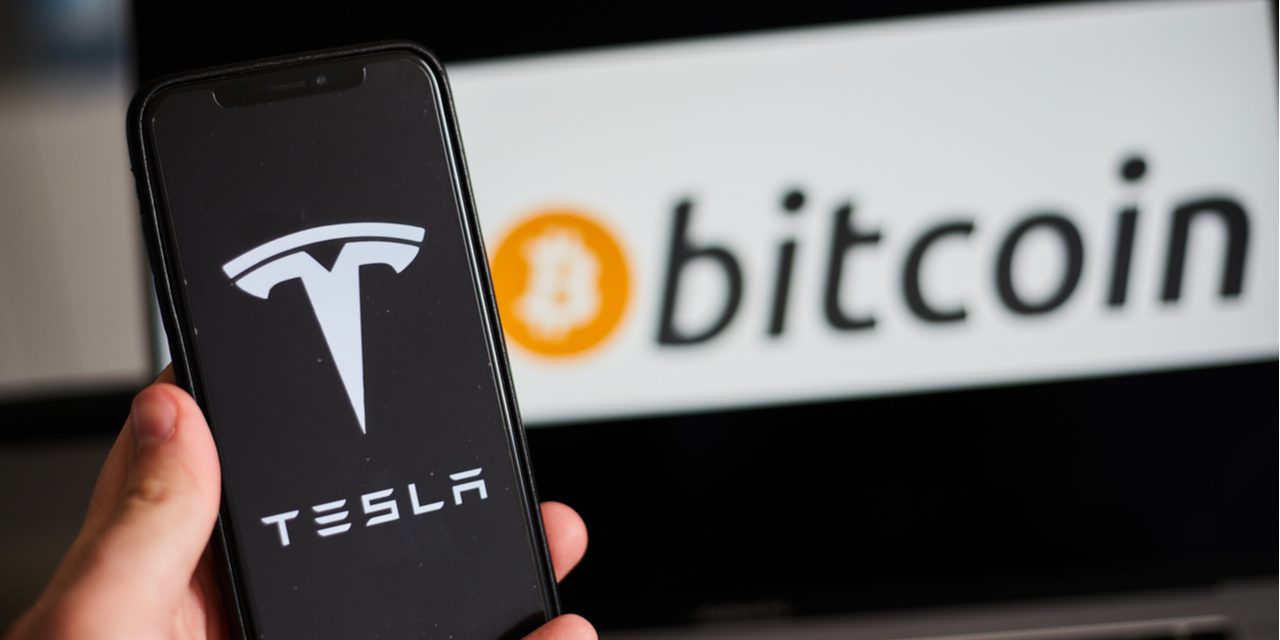 Following a strong weekend, bitcoin’s surge continued to start the week, as Tesla announced close to $2 billion worth of holdings in BTC. Overall, crypto markets were around 3% higher on Monday.

Bitcoin, which consolidated for the majority of last week, moved closer to a three-week high today, climbing by as much as 3% as of writing.

BTC/USD rose to an intraday high above $43,500.00 during Monday’s session, as markets reacted to the news that Tesla currently holds $1.9 billion in bitcoin.

The move came as bitcoin marginally broke out of its resistance level of $42,060 for the first time since January 21.

As of writing, the RSI also climbed to a high point, tracking above its long-term ceiling of 60, which it last hit in mid-November.

Monday’s move has also led to a crossover of the 10-day (red) and 25-day (blue) moving averages, which many long-term bulls have been waiting for.

Bulls may take this as a sign to add more upward pressure to prices, with some targeting $45,000 as the next point of profit taking.

ETH was also tracking at multi-week highs on Monday, as bulls continue to flock to the world’s second largest cryptocurrency.

Overall, ethereum is up over 20% in the last week, coming as its 14-RSI broke beyond two key resistance levels in that time.

The first break came after a break above 44 on February 3, followed by Saturday’s surge above the 55 ceiling.

These moves have created a shift in both the 10-day and 25-day moving averages, which, similar to BTC, is set for a crossover.

Is ETH now headed to a resistance of $3,400? Leave your thoughts in the comments below.