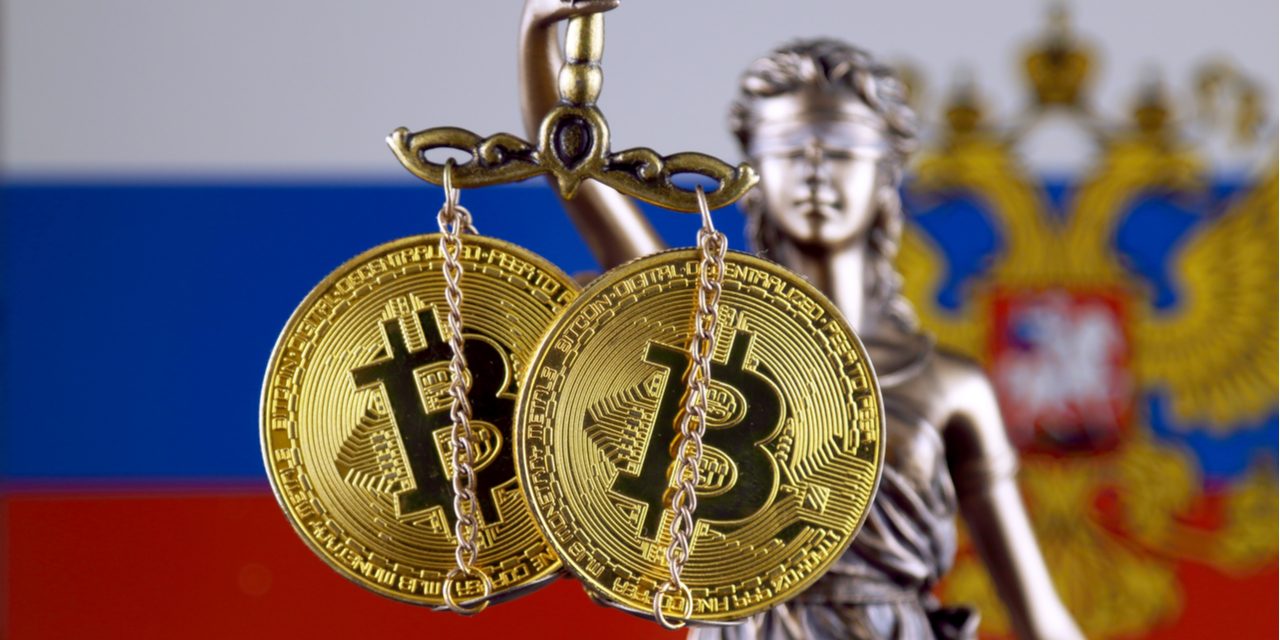 Following price consolidation on Tuesday, bitcoin prices rebounded on hump-day, as markets reacted to the news that Russia will regulate, and not ban, crypto.

Bitcoin was marginally higher on Wednesday, as the world’s largest cryptocurrency received a boost from the news surrounding Russia.

BTC/USD rose to an intraday high of $44,312.45 during today’s session, as bulls re-entered the race following yesterday’s consolidation

The move has seen prices head closer to the $45,000 level, however bitcoin will first need to overcome resistance at $44,800.

Still, following the upside crossover of the moving averages of ten days (red) and 25 days (blue), many believe it is inevitable that prices will make a run to $50,000.

This may be a bull trap, as the 14-RSI suggests otherwise, currently tracking at 63.5, which is not only in overbought territory, but also the highest level it has recorded since November.

Many believe that the ceiling for price strength could be 68 on a daily chart, which may dent hopes for longer-term bulls, at least for now.

Ethereum was approaching a three-week high during Wednesday’s session, as prices moved closer to their long-term resistance of $3,400.

This move comes as the 14-day RSI is currently tracking at 59, which is its highest level since November 12, when prices were north of $4,400.

Similar to BTC, the upside crossover with the moving averages has continued to mature, however with price strength currently overbought, bears may still be lurking.

Will there be any further hurdles for ETH on the way to $3,400? Leave your thoughts in the comments below.