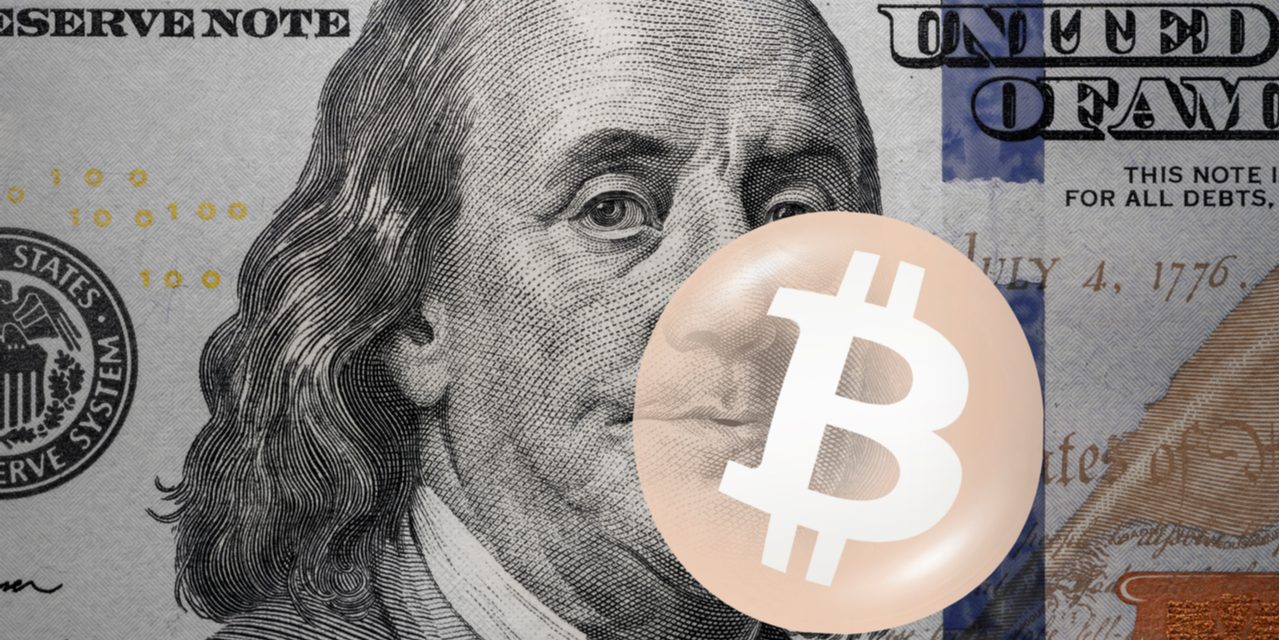 Prices of ethereum and bitcoin were volatile on Thursday, as markets reacted to U.S. inflation data. Bitcoin briefly recaptured the $45,000 level, but sold off after the data was released.

Bitcoin started the day in the green, hitting the $45,000 mark in the process, however as the U.S. equity session opened, prices weighed, as it was reported that consumer prices had risen to 7.5%.

BTC/USD rose to an intraday high of $45,101.17 earlier in today’s session, as it appeared that bulls were pushing prices up for a second day.

The move saw bitcoin marginally break out of the $44,750 resistance level, however this ceiling held firm, pushing prices to a low of $43,402.81.

This was the third consecutive false break of this resistance, as the bullish pressure from Monday’s session marginally remained throughout the week.

Price strength has also deteriorated, with the 14-day RSI now tracking at 60, which although still being overbought, is below yesterday’s high of 64.

Despite recent volatility, bullish pressure remains, with the moving averages of ten and 25 days still positioned for further upside momentum.

Ethereum was trading at a multi-week high to start the session, however, similar to BTC, prices fell following inflation data.

This selloff from resistance pushed ETH towards its recent support of $3,022, which is a level it hasn’t hit since Tuesday.

Many who remain bullish will likely maintain positions up until price strength falls below the 56 level on the RSI.

Is today’s drop in ETH only a temporary setback? Leave your thoughts in the comments below.