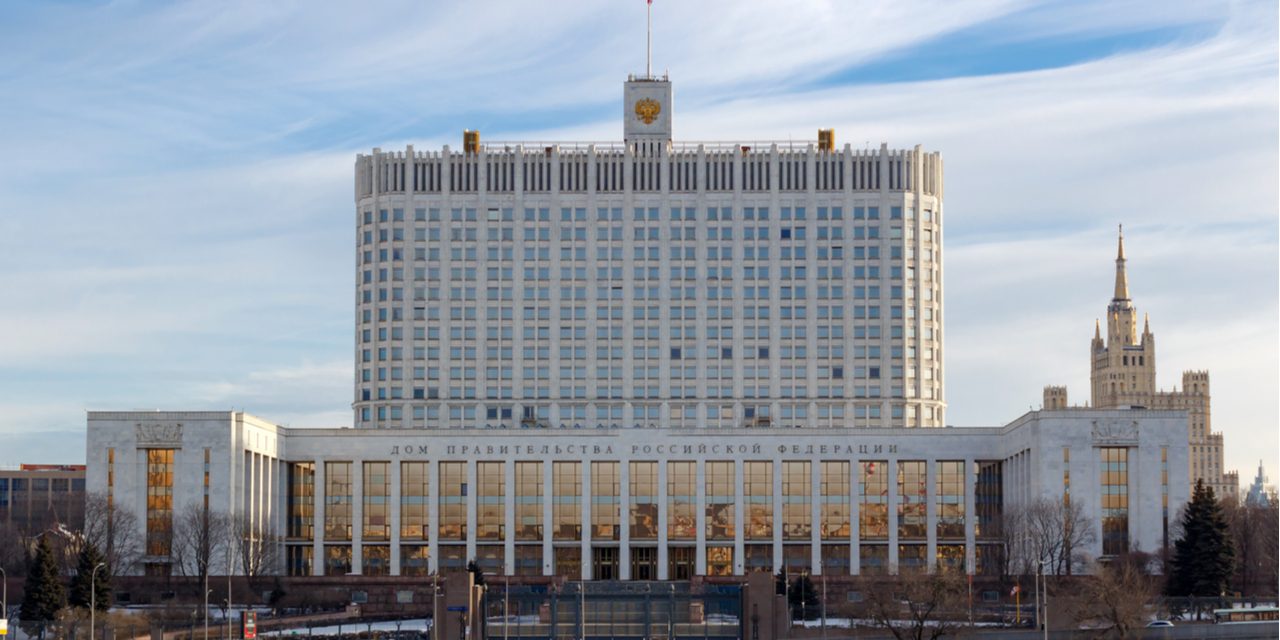 The federal government in Moscow has adopted a concept for regulating the Russian crypto space as early as this month. The new framework is expected to place cryptocurrency flows under state oversight, introduce strict obligations for market participants, and ensure investor protection.

The Russian government “has determined the future of digital currencies in Russia,” an announcement published late Tuesday stated. The executive power in Moscow elaborated that the plan is to integrate the circulation of cryptocurrencies into Russia’s financial system. The cabinet also aims to establish control over crypto-related flows in the banking system.

Siding with the Finance Ministry’s view on the matter, the federal government wants to allow crypto platforms to operate under a licensing regime. To protect the rights of Russian citizens, investors will be divided into qualified and non-qualified classes, while crypto service providers will be obliged to meet certain capital and liquidity requirements. They will also be tasked with informing Russians about relevant risks.

This regulatory approach contrasts with the Central Bank of Russia’s proposal from January to impose a blanket ban on a range of operations with cryptocurrencies, including their issuance, use, trading, and mining. The monetary authority has found itself in isolation among Russian institutions, most of which favor regulation over prohibition, and dismiss its concerns over financial stability.

The implementation of the concept will ensure the creation of the necessary regulatory framework, will bring the digital currency industry out of the shadows and create the possibility for legal business activities.

Finance Ministry and Bank of Russia to Draft Crypto Law

Quoting the minutes from a meeting hosted by the government, the business news portal RBC reported that Deputy Prime Minister and Chief of Staff, Dmitry Grigorenko, has approved the regulatory concept. He also instructed Finance Minister Anton Siluanov to order his department to prepare new legislation together with Bank of Russia. A draft law tailored to implement the plan should be presented by Feb. 18, 2022.

At the core of the finance ministry’s proposal is the requirement to conduct all crypto-related operations through domestic banks. At the same time, the department also wants to authorize foreign digital asset exchanges to operate in the Russian market, if they open an office or register an entity in the Russian Federation.

The treasury believes this would allow regulators to identify Russian cryptocurrency users. According to calculations provided in the document, Russian citizens have 12 million crypto wallets, holding 2 trillion rubles in digital coins ($27 billion). Quoting reportedly knowledgeable sources, Bloomberg recently revealed that an alternative estimate mentioned during the deliberations suggests Russians own over 16.5 trillion rubles in cryptocurrency ($215 billion).

In the past year, Russia’s importance on the crypto mining map has also increased. The energy-rich country now ranks third in terms mining capacity, and officials in Moscow want to tap into the profits of this sector by recognizing it as an economic activity and taxing it accordingly. Another media report has indicated that the government expects to receive a total of $13 billion in taxes from the entire Russian crypto economy.

Do you expect Russia to soon finalize the regulations for its cryptocurrency market? Share your thoughts on the subject in the comments section below.