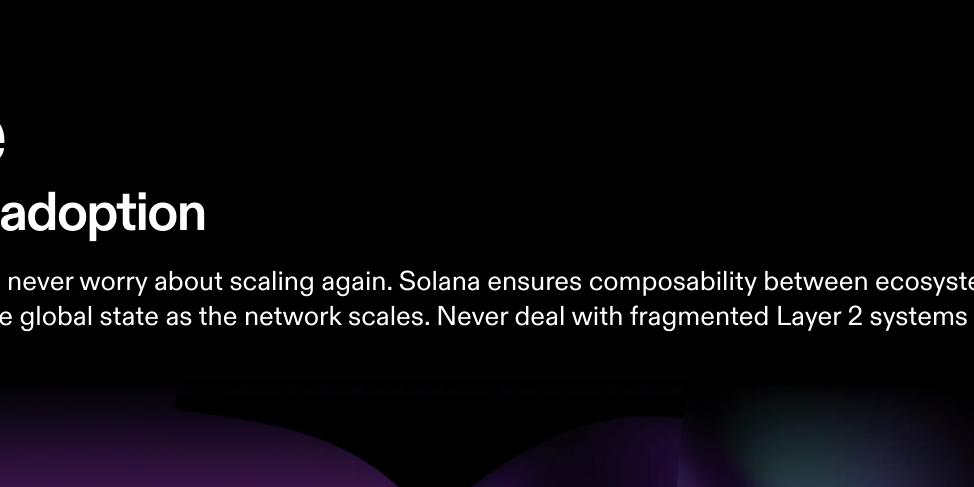 Over the last few years, Bitcoin has continued to set the pace for the tokens in the market. This is noticeable as most of these tokens mirror the performance of Bitcoin. Although the market has been sloppy in the past few weeks, there has been a little bit of comfort for a while. But while we know about Bitcoin, there are other tokens on other blockchains bringing the heat in the sector. One such blockchain is Solana, with its tokens seeing massive followership in previous weeks. In this article, we will be looking at the top 5 tokens housed on the Solana blockchain.

Solana is a blockchain specifically designed to house decentralized applications or dApps. It was created in 2017 and is currently being run by the Solana Foundation. The foundation has an office in Geneva. However, the blockchain was built by the San Francisco arm of the company. A few of the perks of using Solana include its lower transaction fees and faster transaction completion rate. The blockchain also houses its native token, Solana, which is used to carry out the majority of the transactions on the blockchain. Asides from Solana, other tokens are on the blockchain.

How does Solana work?

Unlike most blockchains, the developer of Solana, Anatoly Yalovenko, created it to thrive on a Proof of History concept. Proof of history allows the verification of time between different events. This allows it to access the ledger by using it to encode a trustless passage. In the Solana Whitepaper, the developer realized that most of the nodes on the blockchain used their own time to carry out transactions. This means that if a node rejects a message, the other participants would not have access to it immediately. With the Proof of History, every node records a trustless passage of time in the ledger in real-time. Aside from the PoH, Solana also uses Proof of Stake to validate transactions. After the PoS validates the transaction, PoH stamps a time and verifies it.

Tether or USDT is a stablecoin on par with the United States dollar in terms of price. This means that the asset’s price is stable and mirrors the dollar on a 1:1 basis. Also, this means that the token would always be worth $1 no matter how much the token is bought or sold. It was officially launched in 2014 by a Hong Kong-based company. It was also created to function only on the Bitcoin network but has been updated to work on other blockchains. As mentioned above, USDT is reading at $1 with its trading volume around $36,873,450,193. It has a market cap of $77,944,723,464 and a current supply of 77,908,751,039 USDT.

Chainlink was created in 2017 to connect one or more smart contracts. It enables different blockchains to have access and interact with external information, among other things. Its native token is the LINK, which is used to carry out transactions across the blockchain. Chainlink is presently trading around $176, seeing a decline of 0.60% in the last 24 hours. The token holds a market cap of $8,230,918,509 with a trading volume of $487,852,279. The current amount of LINK token supply is 467,009,560.

The Graph is a protocol that works as an index used in querying data. It is used to power applications across the DeFi sector. Besides that, it also provides the same service to platforms in Web3. Its developers are concerned with bringing decentralized platforms to the mainstream participants. The Graph is presently trading at $0.45 with a trading volume of $60,082,365. It has a market cap of $2,164,522,635 and a supply of 4,715,735,200 GRT tokens.

Choosing tokens to trade in the market is one of the hardest things. This is because you need to carry out a great deal of research into these tokens. Besides that, you will need to pick tokens that go with your trading strategy. However, it would be best to diversify your portfolio in case of a full market fall.

The post Top 5 Tokens To Purchase On Solana in 2022 appeared first on CryptoTicker.