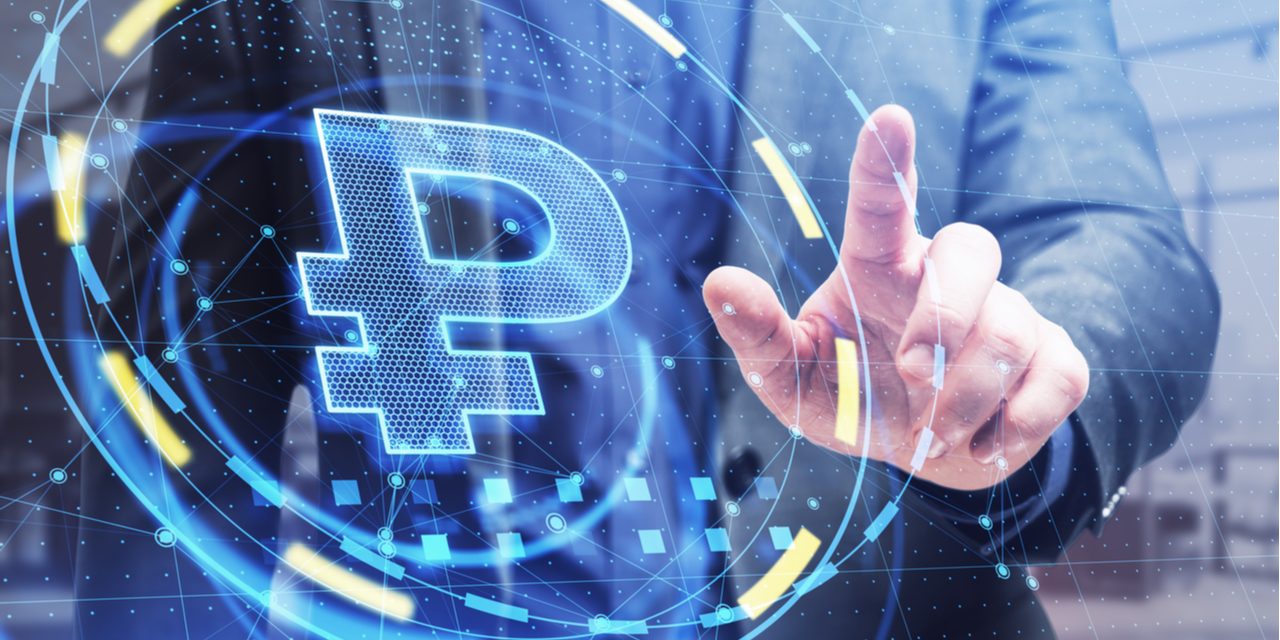 Testing of the digital ruble has started in Russia with the country’s central bank announcing the first complete transactions between individual wallets. The monetary authority, a staunch opponent of cryptocurrencies, says its digital currency will create new opportunities for citizens, businesses, and the Russian state.

The Central Bank of the Russian Federation (CBR) and participating financial institutions have begun testing the digitalized national fiat currency. The trials have been launched after a prototype of the digital ruble platform was completed in December, 2021.

Twelve banks applied to join the pilot group for the project and three of them have already connected their systems to the CBDC platform. Two of the banks have successfully completed a full cycle of digital ruble transfers between clients using mobile banking applications, the regulator explained.

The users were able to open digital ruble wallets through the apps and exchange regular electronic money from their bank accounts for digital rubles and then transfer the coins between themselves, the CBR detailed in an announcement.

The digital ruble is based on a two-tier model. Bank of Russia is the issuer and operator of the platform while end customers access it through intermediaries. They will be able to create wallets and conduct transactions via the mobile app of any bank. First Deputy Chairman of the CBR Olga Skorobogatova has been quoted as saying:

The digital ruble platform is a new opportunity for citizens, businesses and the state.

Transfers with the sovereign digital currency will be free of charge for Russian residents and available anywhere in the country, she elaborated. The system will also reduce transaction costs for companies and allow them to offer new products and services. The government will have a tool for targeted payments and management of budget spending.

During the first stage of the trials, participants will focus on opening wallets for banks and private clients. The second stage will involve processing payments, including for public services, implementation of smart contracts, and interactions with the Federal Treasury.

Plans for the future include introducing offline transactions and eventually allowing non-residents to use the digital ruble. Based on the results of the piloting phases, a roadmap for the full implementation of the new form of the fiat currency will be drafted.

The CBR has been developing its digital currency in parallel with ongoing discussions about the future of cryptocurrencies in Russia. The monetary authority has vehemently opposed their legalization and proposed a blanket ban on crypto-related operations in January.

However, its hardline stance has left it in isolation as other institutions in Moscow, including the federal government and the finance ministry, have supported regulation under strict rules, as a more appropriate approach, over total prohibition.

What future do you see for CBDC projects such as the digital ruble? Share your thoughts on the subject in the comments section below.