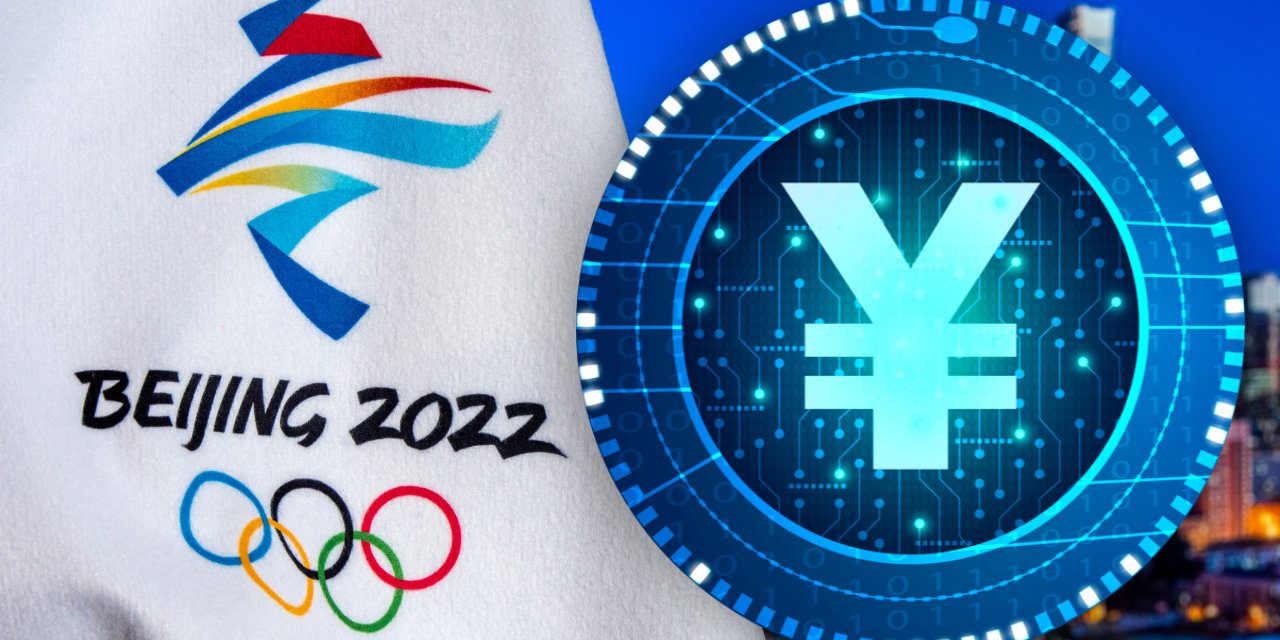 The People’s Bank of China (PBOC), the Chinese central bank, has revealed how its central bank digital currency (CBDC) is being used at the Beijing Winter Olympics. A top PBOC official says, “It seems all the foreign users are using hardware wallets.”

The digital yuan, or e-CNY, is currently being tested at the Beijing Winter Olympics.

According to Mu Changchun, director-general of the PBOC’s Digital Currency Research Institute, the Chinese CBDC is being used to make 2 million yuan ($315,000) or more of payments each day at the Olympics.

While admitting, “I have rough idea that (there are) several, or a couple of million RMB (yuan) of payments every day, but I don’t have exact numbers yet,” Mu said:

It seems all the foreign users are using hardware wallets … The software wallets are mainly used by the domestic users.

Besides mobile apps, the digital yuan can be spent using e-CNY payment cards, which look like credit cards without the normal chip and magnetic strip.

Bank of China, a state-controlled commercial bank, has set up a number of digital yuan ATMs at some central venues at the Games, inside the “closed loop” of teams, officials, and organizers, the publication conveyed. The machines can convert foreign currency banknotes into either digital yuan or normal yuan banknotes.

In January, the PBOC made its digital yuan app available in the Android and iOS app stores in trial regions. The Chinese central bank then revealed that e-CNY had 261 million unique users at the end of 2021, and transactions worth 87.5 billion yuan ($13.78 billion) had been made using the Chinese central bank digital currency. In addition, more than 8 million merchants now accept the digital yuan.

Besides the Winter Olympics, the digital yuan is being tested in various cities across China, including Shenzhen, Suzhou, Xiongan, Chengdu, Shanghai, Hainan, Changsha, Xian, Qingdao, and Dalian.

What do you think about the digital yuan being tested at the Winter Olympics? Let us know in the comments section below.