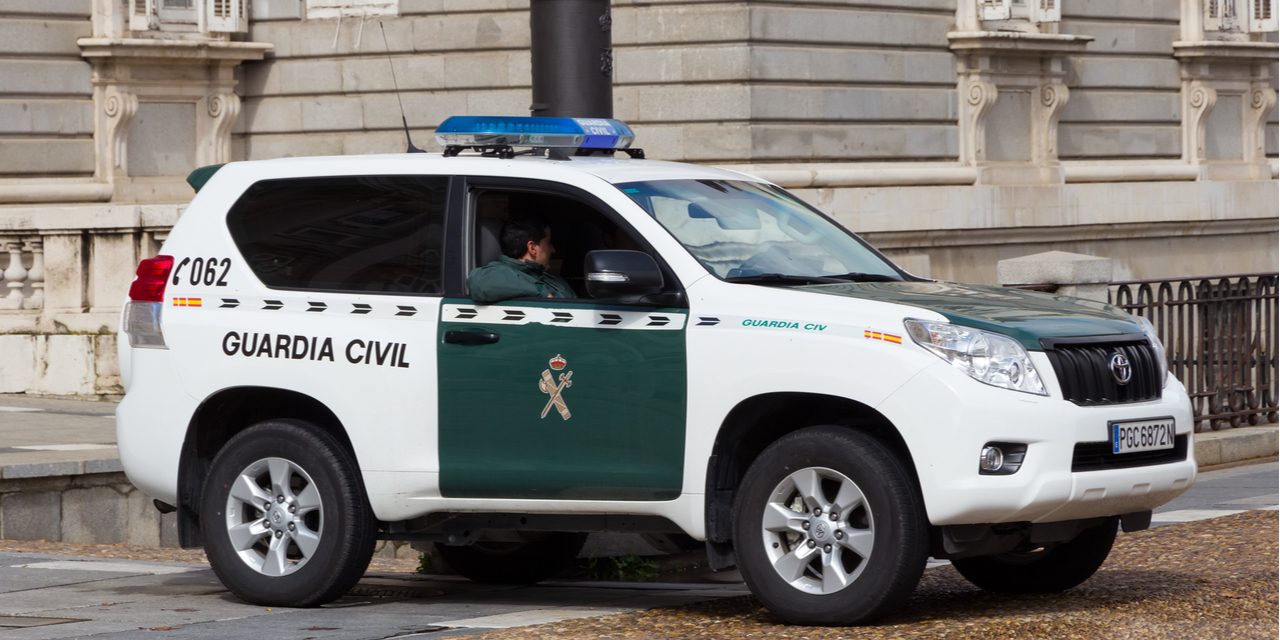 The Spanish Civil Guard has broken up a group that used cryptocurrencies as a tool to launder money. The organization, that operated in Madrid, supposedly lent these services to other criminal organizations. The MAUNA operations, as they were called by the Spanish Civil Guard, discovered phantom companies in several countries like Spain, Belgium, Sweden, Germany, and Lithuania that supported these actions.

The Spanish Civil guard announced on February 15 the detention of several people linked to an organization that used scams and cryptocurrencies to launder money. According to the inquiries of the Central Operative Unit of the Civil Guard, the origin of this investigation had to do with one of the members of a previously investigated organization.

MAUNA, as the operation was called, discovered this criminal organization also offered these services to other, similar groups, and acted as a capital hub for laundering funds. In its beginning, the operations were carried out by a smaller number of actors linked to drug trafficking. As the operation grew, the group started changing its modus operandi to obtain a bigger part of these activities.

As a result of this crackdown action, eight individuals were detained during nine search operations in Madrid and Valladolid. Nine real estate properties were confiscated, 30 bank accounts have been blocked, and more than €300K (almost $340K) were seized. Also, several cold wallets containing cryptocurrency and goods valued at more than €1,000,000 (almost $1,136,000) were retrieved. The group also had links to several phantom companies in different countries in Europe, including Spain, Belgium, Sweden, Germany, and Lithuania.

The law enforcement operations further had the collaboration of the U.S. Drug Enforcement Agency, in an effort to locate the proceedings of some of the funds that were laundered by the group.

The criminal enterprise seems to have taken into account the volatility of cryptocurrencies such as bitcoin. The official report on the operation states that:

As a method to avoid the fluctuation in the value of the cryptocurrency obtained until the money-laundering operation was carried out, the organization converted said digital asset into USDT currency (Tether).

While money laundering with crypto is still a small operation compared to what is laundered with fiat currencies, these numbers increased 30% in 2021 compared to 2020 according to a report issued by Chainalysis. This means that $8.6 billion were laundered using crypto, compared to an amount between $800 billion and $2 trillion estimated to have been laundered through fiat methods.

What do you think about the operation carried out by the Spanish Civil Guard? Tell us in the comments section below.