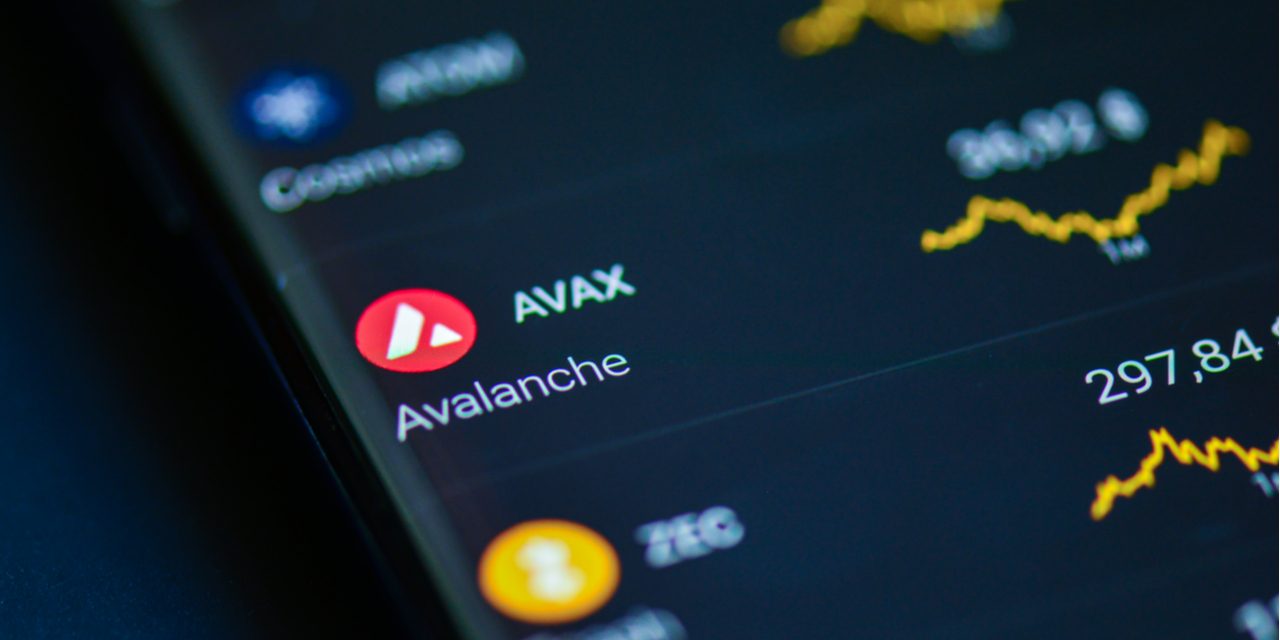 AVAX climbed into the cryptocurrency top ten on Wednesday, following a three-day winning streak. Today’s move comes as THETA and NEO were also higher, despite the current market uncertainty.

Although the majority of the crypto top 100 was underneath a red wave, there were a few exceptions, which managed to surf above this.

These include NEO, and THETA which were up between 4-8% respectively, however, today’s most impressive bull was AVAX.

The price of avalanche (AVAX) rallied for a third consecutive session, with today’s surge taking AVAX into the top ten crypto’s by market capitalization.

AVAX/USD rose to its highest level since January 12, hitting an intraday peak of $97.05 in the process.

Although, as prices hit the recent resistance of $97.10, profit-takers began to liquidate their positions, which led to avalanche falling from its high.

The profit-taking came as price strength found some resistance, with the 14-day RSI hitting its ceiling of 62, an area which has halted bullish momentum in the past.

AVAX has mainly trended upwards in the last three weeks, and should this RSI level be broken, prices will likely surge past the $100 mark.

Despite cryptocurrency markets being down 0.77% as of writing, there was no definitive bear of the day, as drops in price were marginal.

Some notable mentions however have been zcash (ZEC), and CELO which both fell by as much as 4% on the day.

However, Wednesday’s biggest loser, relatively speaking, was polkadot (DOT), which as of writing was trading over 2% lower on the day.

Polkadot (DOT), which currently occupies the #12 spot in the crypto top 100, was once a strong contender to not only enter the top ten, but also be established within the list.

In addition to this, price strength on the 14-day RSI currently tracks at 43, and looks to be heading for its floor at 38.

Should this happen, how low do you expect DOT to go? What do you think about avalanche trending higher? Let us know your thoughts in the comments.