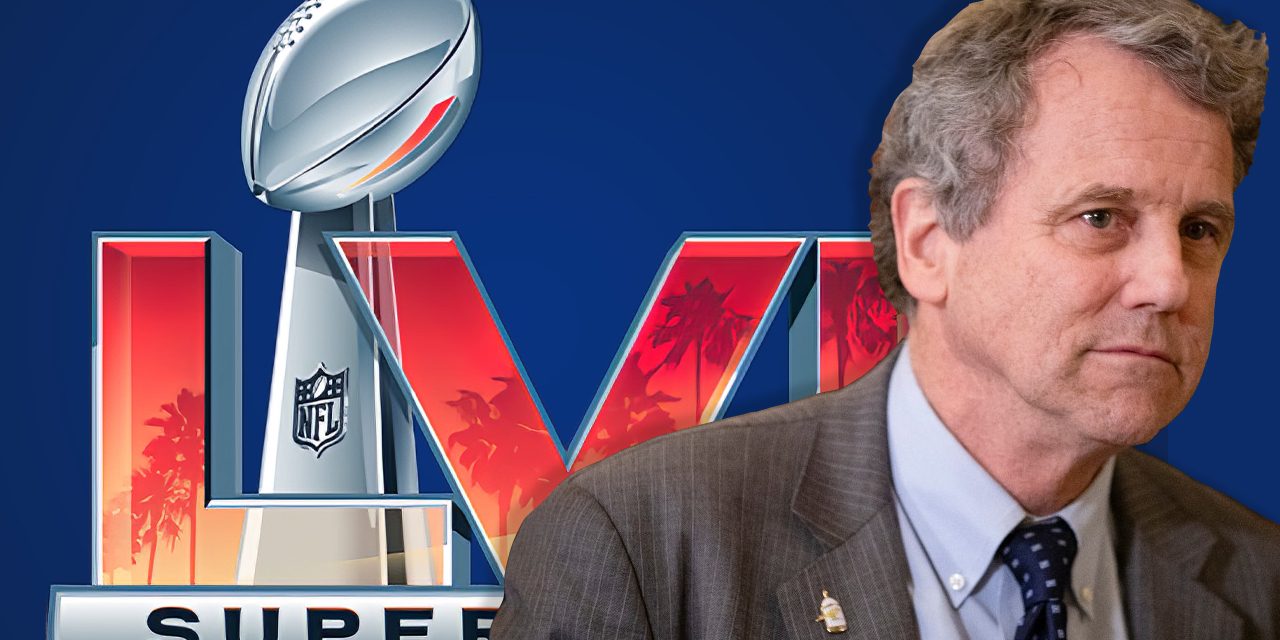 The United States senator from Ohio and Senate Banking Committee chief Sherrod Brown is not a fan of cryptocurrencies. This week during Tuesday’s stablecoin hearing, Brown criticized all the cryptocurrency companies who advertised during the Super Bowl this past weekend and stressed that he’s “never seen the Federal Reserve buy a multimillion-dollar commercial for U.S. dollars.”

For quite some time now the U.S. Senate Banking Committee chief Sherrod Brown (D-OH) has argued that crypto assets “put Americans’ hard-earned money at risk.” In November 2021, Brown sent a letter to stablecoin issuers and crypto trading platforms like Tether, Coinbase, and Gemini and explained that he worries about protecting U.S. investors. “I have significant concerns with the non-standardized terms applicable to redemption of particular stablecoins,” Brown stressed at the time.

During the hearing on Tuesday, dubbed: “Examining the President’s Working Group on Financial Markets Report on Stablecoins,” Brown once again highlighted his concerns about crypto assets. At the hearing, Brown’s first remarks were directed at the U.S. central bank and he noted that the Federal Reserve Board of Governors needs “to bring down prices and put workers first.” After that, Brown said that if his colleagues were truly concerned about inflation, they “will not slow down this process” of bringing prices down.

Then Brown went on to discuss the cryptocurrency ads he saw during the Super Bowl last Sunday. During the Super Bowl, there were a number of advertisements from firms like Crypto.com, FTX, and Coinbase. “If you watched the Super Bowl on Sunday,” Brown declared, “you saw ad after ad for a product that most Americans have heard of, but almost nobody knows what it is. Even many of the people who’ve bought it often don’t really understand it.” Brown said that the crypto firms running the commercials are “desperate to reach as many Americans as they can.”

However, Brown insisted that the crypto firms’ advertisements “left a few things out.” The Senate Banking Committee chief added:

They didn’t mention the fraud, scams, and outright theft. The ads didn’t point out that you can lose big in crypto’s huge price swings. They didn’t tell you about the high fees pocketed by the crypto companies. And they sure didn’t explain that crypto markets lack basic investor protections and oversight. Just a few weeks ago, hackers stole more than $300 million of people’s investments from a crypto platform.

Brown also noted that the U.S. central bank has never advertised U.S. dollars and he questioned why the companies need to spend millions to advertise. “The fact that these companies felt the need to advertise at all is a bit of a giveaway about one of their major claims — if this were actually meant to be used as currency, why would you need to buy ads?” Brown asked. “I’ve never seen the Federal Reserve buy a multimillion-dollar commercial for U.S. dollars.”

The Senate Banking Committee chief said that during the Super Bowl in 2000, there were 21 different ads from internet startups, and stressed that only four of these companies exist today. He joked about the names of stablecoins like “Magic Internet Money” and its issuer “Abracadabra” and said that maybe “we should just close our eyes and trust [it’s] a safe place for your money.” Brown doesn’t think that “working Americans can take that risk” and he concluded:

This isn’t the first hearing this committee has had on stablecoins, and it won’t be the last.