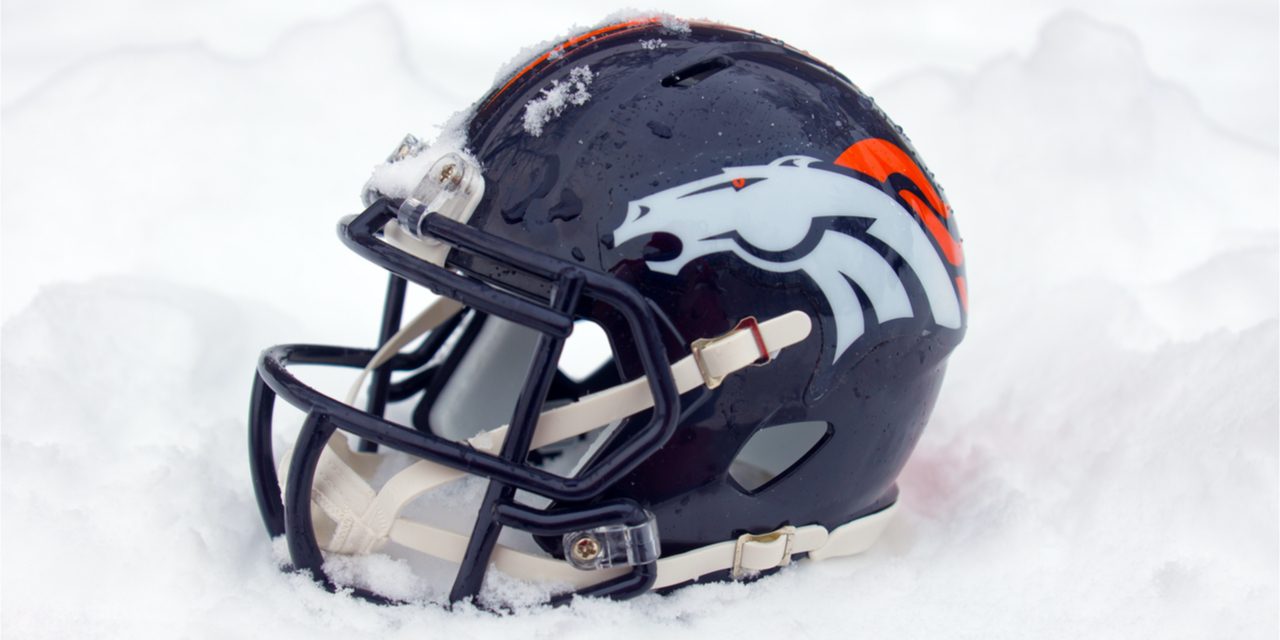 A decentralized autonomous organization (DAO) wants to purchase the National Football League (NFL) team the Denver Broncos. The DAO called “Buy the Broncos DAO” (BBD) wants to obtain the NFL team as a community and “put ownership in the hands of the fans.”

A newly formed DAO called “Buy the Broncos DAO” (BBD) is following in the footsteps of various DAOs created in the past year. Last year, there was one DAO that tried to purchase a rare copy of the U.S. constitution, but the Constitutiondao didn’t win the auction. In October, an NFT art collective DAO acquired Wu-Tang Clan’s mysterious unreleased album, and another DAO revealed this year the attempt to purchase the infamous One Bel Air 105,000-square-foot megamansion.

On Saturday, the BBD project explained to CNBC reporter MacKenzie Sigalos that the DAO hopes to acquire the Denver Broncos football franchise. CNBC’s Sigalos spoke with Sean O’Brien, who is one of the organizers behind the BBD effort. “We know it sounds a bit crazy, but it’s also a bit badass,” O’Brien remarked to the reporter. “The purpose essentially is to establish an infrastructure so that fans from all walks of life can be owners of the Denver Broncos.”

BBD is attempting to raise $4 billion in order to accomplish the mission of purchasing the NFL team. The group has a Twitter account dubbed @buythebroncos and at the time of writing, the social media account has a touch over 800 followers. BBD also has a website that explains its purpose and it details that anyone can participate in the DAO.

The DAO’s website highlights that if the DAO fails its mission, investors will be able to get their funds back. “If we are not able to buy all or part of the Broncos, you will have options to be reimbursed,” the BBD web portal’s FAQ discloses.

Interestingly, MacKenzie Sigalos’ report also mentions that at the ETH Denver conference, Colorado governor Jared Polis explained to attendees that he liked the idea. “I would be excited to be part of it myself,” Polis said at the ETH Denver event. “The challenge will be it’ll take a lot of money… but you know what, if your imagination is big enough, then it can happen. And anything I can do to make it happen, I’d be happy to,” the Colorado governor added.

While BBD is attempting to raise $4 billion to purchase the Denver Broncos, a report from ESPN notes that the “price will likely set [a] record for any North American sports franchise.”