American Truckers Are Planning a Convoy to Washington, Group Raises Over $100K 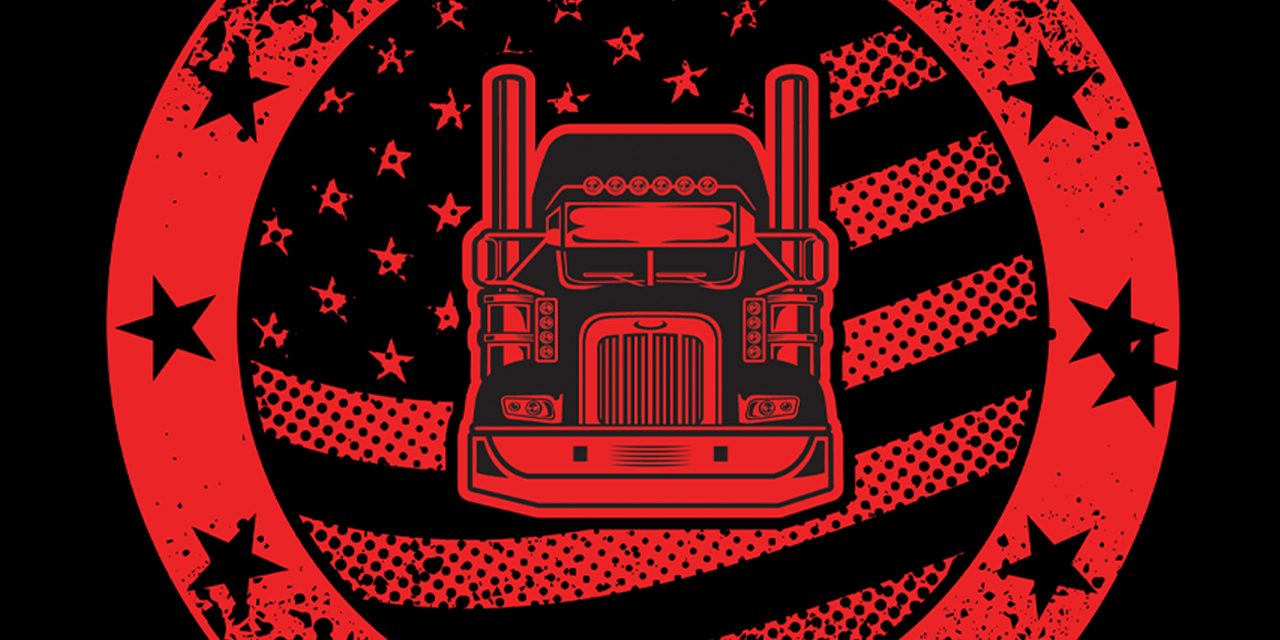 While the Canadian government and Prime Minister Justin Trudeau try to quell the demonstrations in Ottawa by sending police to the encampment on Friday, a United States version of the Canadian trucker’s Freedom Convoy called the “People’s Convoy” is underway. According to the American Foundation for Civil Liberties & Freedom, the U.S. convoy has raised more than $100K so far.

For weeks, the entire world has been watching the Freedom Convoy protests in Canada and the hundreds of truckers participating in the effort. The truckers protested in the streets of downtown Ottawa over the Covid-19 vaccine mandates applied to the trucking industry. In recent times, the Canadian government has enacted the Emergencies Act, after Trudeau said he would do “whatever it takes” to end the protest in Ottawa.

The national police in Canada also sent letters to crypto exchanges asking them to single out over two dozen digital currency addresses. This was after Gofundme shut down the Freedom Convoy’s fundraiser, and supporters initiated cryptocurrency fundraisers. Furthermore, Trudeau warned that more crypto accounts will be targeted and he sent the police into the Freedom Convoy encampment to arrest those who continue to protest.

In the meantime, a United States-based convoy is being planned as well, and the American truckers have started to get attention from the media. The U.S.-based trucker’s convoy is called the “People’s Convoy” and the group says it’s “time to end the Declaration of National Emergency concerning the Covid-19 pandemic and restore our nation’s constitution.” The website has a registration sign-up where truckers can participate in the “lawful” demonstration. According to the website, as of Friday, February 18, donations are “now over $100,000.”

Supporters of the People’s Convoy can donate to the cause which aims to start on February 22, and then depart the next day on the 23rd from California. Truckers can also join in on convoy while it is traveling, as it embarks through various states all the way to Washington D.C. The organization called the American Foundation for Civil Liberties & Freedom is taking the donations on its website, and donors can pay via credit card, Paypal, or cryptocurrency. The donations portal leads to a page that shows a bitcoin (BTC) and ethereum (ETH) address.

While the truckers participating in the People’s Convoy are getting labeled by specific media publications, supporters chatting in the group’s Telegram channel, are continuing to preach the mission at hand. The goal it seems is to not only end the Declaration of National Emergency, but to also uphold the U.S. constitution.

During the last two years since the onset of the Covid-19 pandemic, liberty activists believe the constitution has been trampled by overreaching politicians. The People’s Convoy website highlights the stated goals and one is to send a message to American bureaucrats. The website’s declaration states:

To our elected officials that believe they rule us: YOU work for US. Our constitution was written to provide enough power to act on a national level, but not enough to deprive the people of fundamental rights.

What do you think about the truckers in the U.S. organizing to embark on a convoy to protest the National Emergency and Covid-19 mandates? Let us know what you think about this subject in the comments section below.