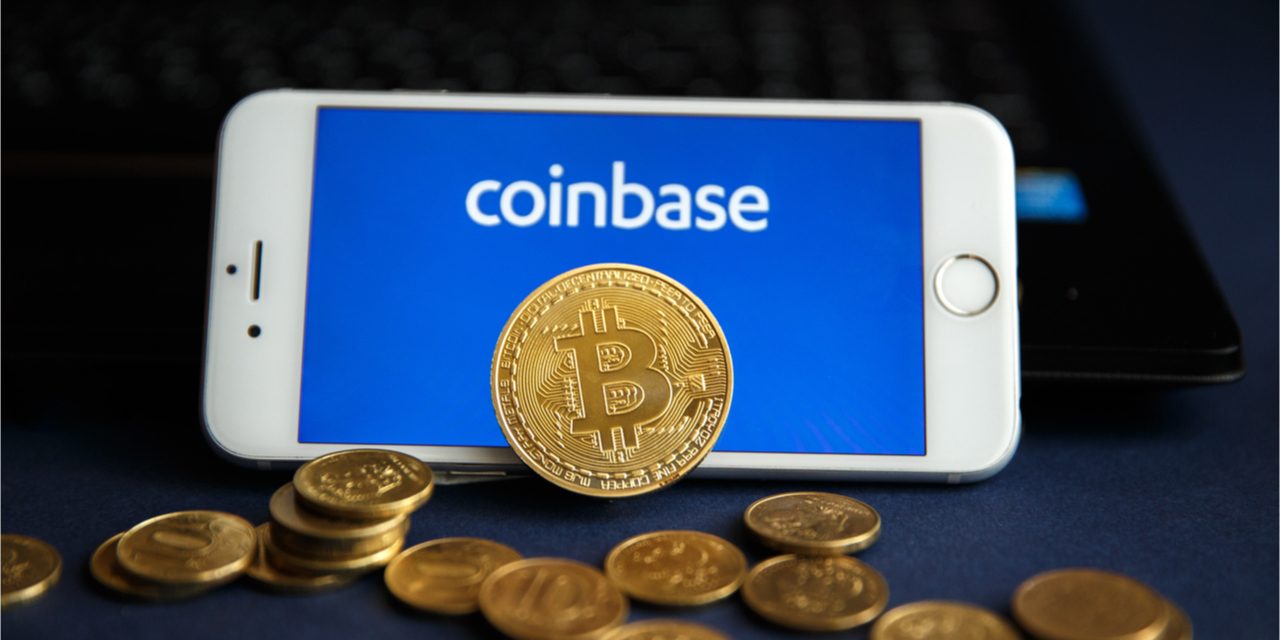 Coinbase, a leading U.S.-based exchange, has announced it will now allow remittance receivers in Mexico to cash out the funds received through its service in local currency. This marks the first foray of the company into the Mexican remittance business, allowing customers to cash out in more than 37,000 convenience stores and other locations in the country.

Coinbase Allows Mexicans to Cash Out Crypto Remittances in Pesos

Popular cryptocurrency exchange Coinbase announced this week it was making its first foray into remittances in Mexico. While the exchange already allowed customers to send cryptocurrencies to any other Coinbase user in the world, it will now offer remittance receivers the option of cashing out funds in the local fiat currency, in this case, the Mexican peso.

Coinbase announced it has arranged for these remittances to be exchanged in more than 37,000 convenience stores and other locations around the country. Remittance receivers will be able to make the transactions by generating a unique redemption code in the app. The move is a result of Coinbase seeking to eliminate friction in crypto-to-fiat exchange.

Coinbase expects that this use of cryptocurrency will allow the company to be competitive when compared to traditional remittance alternatives already on the market. The use of this tool will be free until March 31, 2022.

However, after the aforementioned date, Coinbase will start collecting fees on these services. The exchange announced it will charge “a nominal fee that’s still 25–50% cheaper than traditional cross-border payment solutions.”

The exchange says it recognizes remittances are a global issue, hinting at a possible future expansion of this service to other countries. On this, the exchange stated:

While we’re starting in Mexico, over time we’ll consider other regions where customers face similar challenges.

The business of remittances in the U.S./Mexico corridor is a multi-billion dollar enterprise. According to numbers from the World Bank and the Bank of Mexico, Mexican families received $42.17 billion in remittances through the first ten months of 2021, with most of these funds coming from the U.S. In October alone, almost $5 billion were sent to Mexicans mostly through money orders and electronic transfers.

What do you think about Coinbase’s local currency cash-out initiative for crypto remittances in Mexico? Tell us in the comments section below.