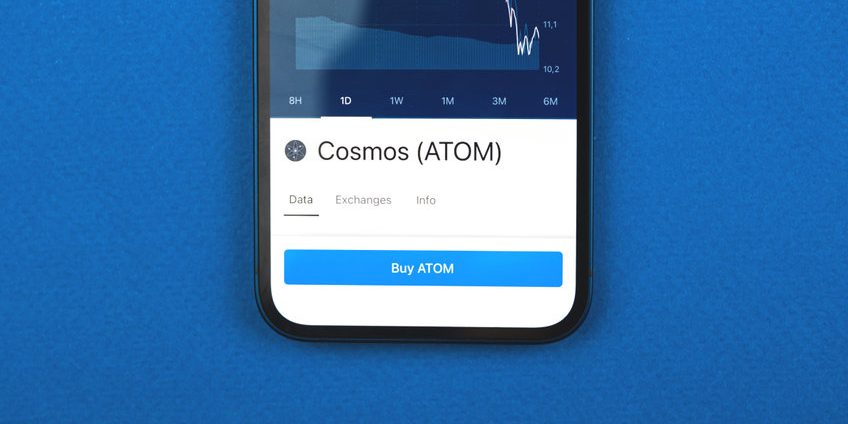 Cosmos (ATOM), like other major coins, is feeling the heat from the rising tensions in Eastern Europe. The coin has seen some decline over the past few days, and as bears eye the $25-mark, ATOM has remained quite resilient in the face of this massive pressure. Here are some highlights:

After some selling pressure last week, ATOM looked poised to return to its support zone of $25. But bulls managed to fend off selling pressure, maintaining the price action above $27 for the most part.

However, at the time of writing, this important zone had been breached. ATOM was trading at $26.66, down about 7% over the last 24 hours. Nonetheless, we still think that ATOM will bounce back above $27.

It will be interesting however to watch how long the bulls can keep the coin above that. If indeed we open Monday above $27, then expect ATOM to surge past its 200-day SMA of around $30. The coin could even gain further and hit $32 in the coming days. But if bears manage to keep the price below $27, we could see a drop below $25 with further weakness following.

Why you should consider Cosmos (ATOM)

Cosmos (ATOM) is seen as one of the most innovative blockchains that hope to transform the decentralised ecosystem. It is not an Ethereum scaling solution per se, but it offers a great alternative thanks to its speeds and low gas fees.

Cosmos has also seen an increase in on-chain developments with several top DApps coming on board. It is a very promising project that is worth the attention of any serious investor.

The post Cosmos (ATOM) remains above the crucial support zone and could surge 18% in the coming days appeared first on Coin Journal.