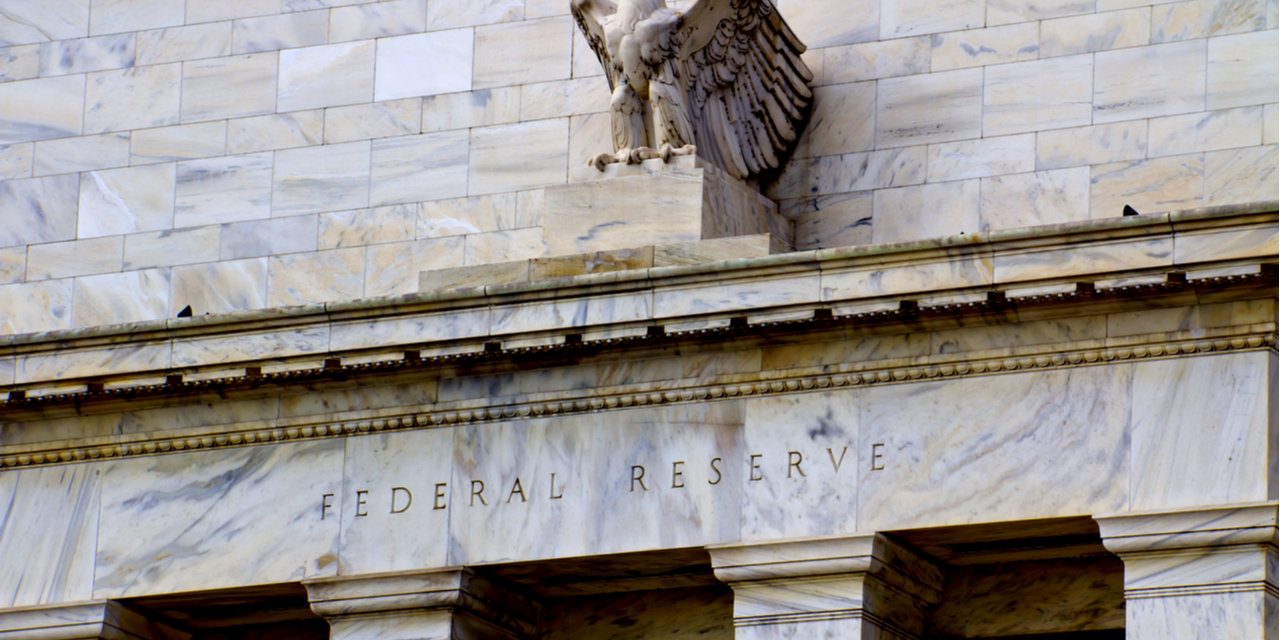 The Federal Reserve has banned its senior officials from investing in cryptocurrency. “Officials covered by the new rules will have 12 months from the effective date of the rules to dispose of all impermissible holdings,” said the Federal Open Market Committee.

The Federal Open Market Committee (FOMC) announced Friday that it has “unanimously formally adopted comprehensive new rules for the investment and trading activity of senior officials.”

The FOMC is a committee within the U.S. Federal Reserve System charged with overseeing the nation’s open market operations.

The rules were first announced in October last year to strengthen “the impartiality and integrity of the Committee’s work by guarding against even the appearance of any conflict of interest,” the announcement details, elaborating:

In addition, they are also banned from “purchasing individual stocks or sector funds,” “entering into derivatives contracts,” and “engaging in short sales or purchasing securities on margin.” Cryptocurrency was not included in the October announcement.

The new rules apply to Reserve Bank presidents, board members, first vice-president, research directors, FOMC staff officers, the manager and deputy manager of the System Open Market Account, board division directors who regularly attend Committee meetings, any other individual designated by the chairman, and the spouses and minor children of these individuals.

The Federal Reserve expects the rules to apply to additional staff after further review and analysis.

Officials covered by the new rules will have 12 months from the effective date of the rules to dispose of all impermissible holdings.

“Going forward, newly covered officials will have 6 months to dispose of all impermissible holdings,” the FOMC noted, adding that the rules will take effect on May 1.

Do you think senior Fed officials should be banned from investments listed above? Let us know in the comments section below.