Fireblocks to Acquire Crypto Payment Platform for a Reported $100 Million 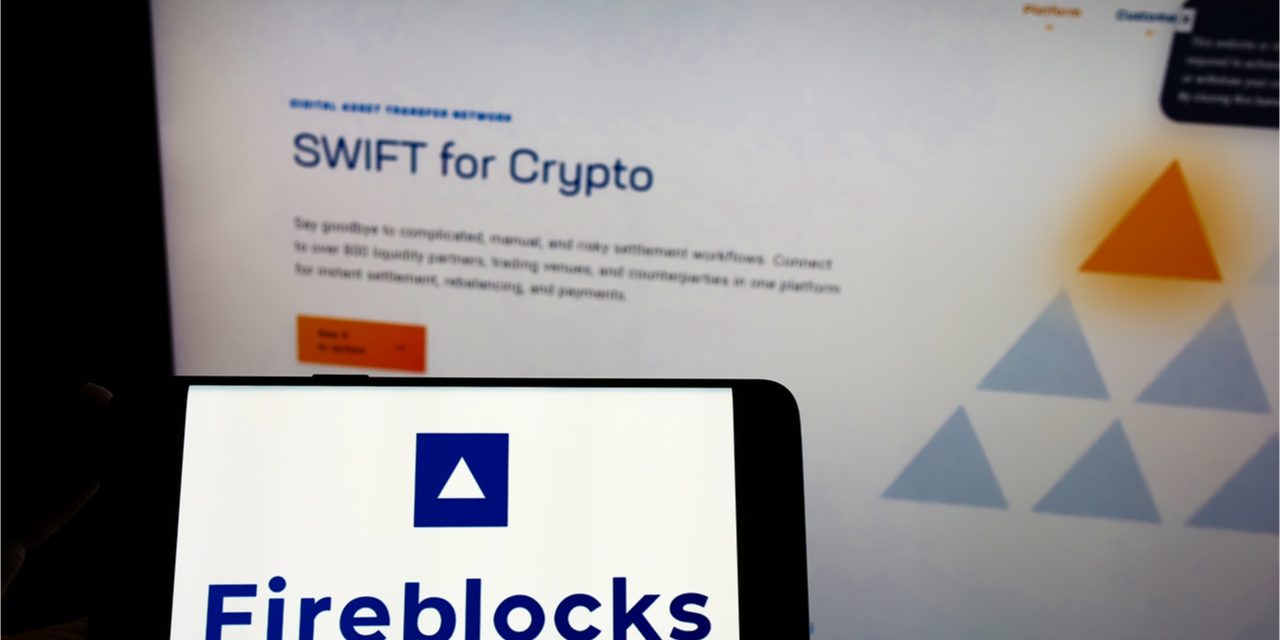 Digital asset custody service provider Fireblocks has announced it will acquire First Digital, a fellow Israeli company, for $100 million. The acquisition, which is said to be Fireblocks’ first, comes less than three weeks after the company revealed it raised $550 million in Series E funding.

Fireblocks, a digital asset custody firm, is set to acquire the stablecoin payment platform First Digital for $100 million, a report has said. The acquisition, when consummated, will enable Fireblocks to bolster the capabilities of its current payment platform.

According to a report by Calcalist, Fireblocks will be able to do this by enabling payment service providers (PSPs) and acquirers to accept crypto payments and to make payouts in digital currencies as well.

The custody firm’s purchase of the Israeli fintech startup comes a few weeks after Fireblocks was reported to have raised $550 million in Series E funding. Following this funding series, which brought the total value of funds raised to $1 billion, Fireblocks saw its valuation rise to a reported $8 billion.

Fireblocks Not Focused on Further Acquisitions

Meanwhile, the report quotes Fireblocks’ CEO, Michael Shaulov, who lists some of the reasons for this acquisition. He said:

They built one of the strongest teams when it comes to crypto, payments, and product and they will complement our capabilities. First’s significant advantage is that like Fireblocks, they built a technological platform that easily connects to the different payment providers and allows them to easily receive payments in cryptocurrencies.

While the acquisition is set to become Fireblocks’ first, Shaulov is quoted insisting that his firm’s objective now is not to go out and make more acquisitions. Rather, the focus is “to integrate First [Digital]’s team who have capabilities in many sectors.”

First Digital CEO Ran Goldstein is quoted in the Calcalist report explaining the difficulties that eventually forced the company to dismiss 90% of its staff in 2018. It would be in the latter half of 2021 when First Digital’s gambit finally paid off.