Gas Fees On Ethereum Are Dropping. Why? Ask NFTs 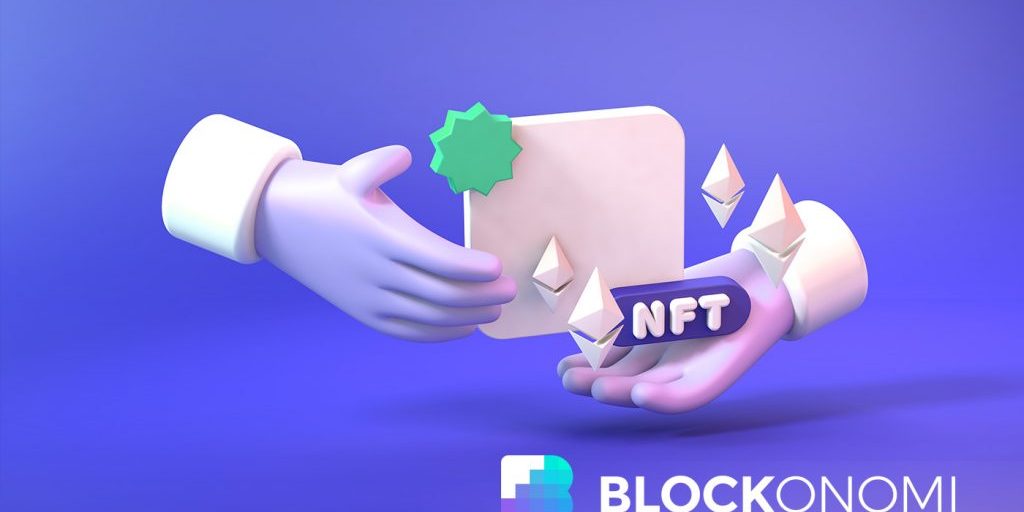 Despite many efforts from the blockchain to optimize the price, the gas fees on Ethereum has been a real pain in the butt for a long time.

The NFT trend was one of numerous causes that increased the gas fee in 2021. In August 2021, NFTs saw a recovery, increasing transaction fees to the highest level in three months, forcing Ethereum users to look for new alternatives.

Other activities, such as token exchanges or complex smart contract operations, are actually more expensive. A Uniswap token swap can cost up to $30, according to Etherscan’s gas tracker.

However, the tables have been turned. The gas fee for Ethereum is falling.

According to Decrypt, the average transaction fee on Ethereum lowers dramatically with sub-$10 moves.

The average transaction charge is currently at an all-time low. The price is not particularly low, but for those who have been full-time DeFi investors, this is a very encouraging sign. What has brought us to this point?

NFTs, according to Decrypt, could be the essential component.

After months of hectic activities, NFT trading has shown signs of cooling down.

NFT trading gas has also dropped and there is also a decrease in Ethereum volumes on OpenSea over the last few days. Decrypt also detailed that during the period of February 1 to February 6, the volume on OpenSea declined from $247 million to $124 million.

Are NFTs Losing The Spotlight?

JP Morgan previously stated that Ethereum’s troubles with high gas fees and network congestion are putting the blockchain at more risk, which might lead to a problem with Ethereum’s valuation.

These blockchains have gained traction over time.

According to JP. Morgan data, several NFT user groups have migrated from Ethereum to Solana because to the platform’s advantages in terms of faster transaction speeds and reduced transaction costs.

The bank also told Business Insider that NFT is the most potent growth universe in the crypto ecosystem.

As a result, if Ethereum’s NFT market share continues to fall gradually until 2022, it could pose a severe problem for the platform’s worth.

Despite the fact that the NFT buzz may have a big impact on Ethereum’s price, it is too early to claim that NFT is losing its appeal.

In reality, it’s likely that NFT is taking one step back to prepare for two steps forward as people flock to the Metaverse – the next projected trend in the sector, and NFT is a key component of this world.

When social networks and smartphones are overloaded, technology corporations are looking to the next generation of the Internet.

The Metaverse provides benefits to both users and developers in addition to entertainment value.

Participants in the virtual world are not bound by borders or distances, and early adopters will have a significant edge in the nascent market.

When Facebook changed its name to Meta, it demonstrated its aspirations.

They consider the metaverse to be the “next version of the Internet.” Following Meta , Tik Tok, Microsoft, Apple, and Google are making significant investments in virtual and augmented reality technologies.

We have all been living in a hybrid online-offline society, particularly throughout the nearly two-year pandemic.

Video calls and text messages allow people to connect with one another in ways never before possible. And the metaverse’s purpose is to make these connections more flexible, similar to the real experience.

Despite the fact that NFTs are vital to Metaverse, recent incidents of NFT fraud have raised worries among the community, and investors are being more cautious when purchasing and selling digital assets.

The post Gas Fees On Ethereum Are Dropping. Why? Ask NFTs appeared first on Blockonomi.