Jamaica Has Everything Ready For Its New Jam-Dex CBDC 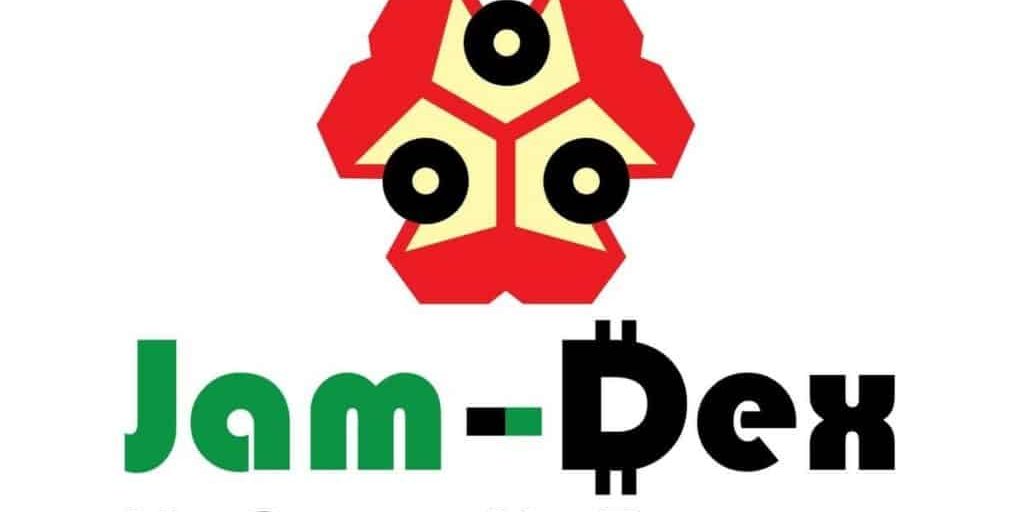 No cash, no problem! If you are one of those who think that physical money is old-fashioned, you might want to move to Jamaica, where the Central Bank has a similar stance and is getting closer each day to launching its own CBDC.

In a press release published this week, the Bank of Jamaica announced that it had chosen the name, logo, tagline, and visual image of its new digital currency, which it expects to launch later this year.

Hello Jam-Dex: No Cash, No Problem!

The Bank of Jamaica subjected the entire branding of the CBDC to a public competition.

The name Jam-Dex, which is a short version of Jamaica Digital Exchange and the tagline, “No cash, no problem!” were proposed by Ms. Ashley Payne, who won the prize of 600K Jamaican dollars – or about $3840 – for her entries plus an additional 50 Jamaican Dollars in Jam-Dex.

The Central Bank of Jamaica noted that the slogan of the new CBDC refers to a popular saying that points to being of good cheer in the face of adversity. For its part, the D in the name has a bar design similar to those in the U.S. dollar symbol.

The Bank of Jamaica used all these elements to identify the people with its new currency. In an official statement, they also explained that they wanted to offer a visually distinctive and easily recognizable image:

We sought something that matched the authentic ‘Jamaican-nes’ of the name and tagline while being simultaneously simple and distinctively bold as an easily recognizable visual element.

The Apetite for a CBDC Goes Beyond Jamaica

This decision puts Jamaica in a privileged position among Caribbean nations, at least in terms of banking innovation. So far, only the Bahamas and the Eastern Caribbean Central Bank have launched their respective CBDCs.

The region’s first CBDC, the Sand Dollar, was launched in the Bahamas in October 2020, while the Eastern Caribbean Central Bank launched Dcash in March 2021. Outside the Caribbean, in Latin America, only Venezuela has launched a CBDC, the Digital Bolivar, although other countries such as Peru, Brazil and Chile are expected to launch their e-currencies very soon.

In the north of the continent, Mexico expects to launch a CBDC in 2024, and the United States is still studying the feasibility of a digital dollar —especially as a weapon of financial domination to prevent a possible rise of China’s CBDC, DECP—- while in Central America, El Salvador stands out because although it does not have its own CBDC, it decreed Bitcoin as legal tender.