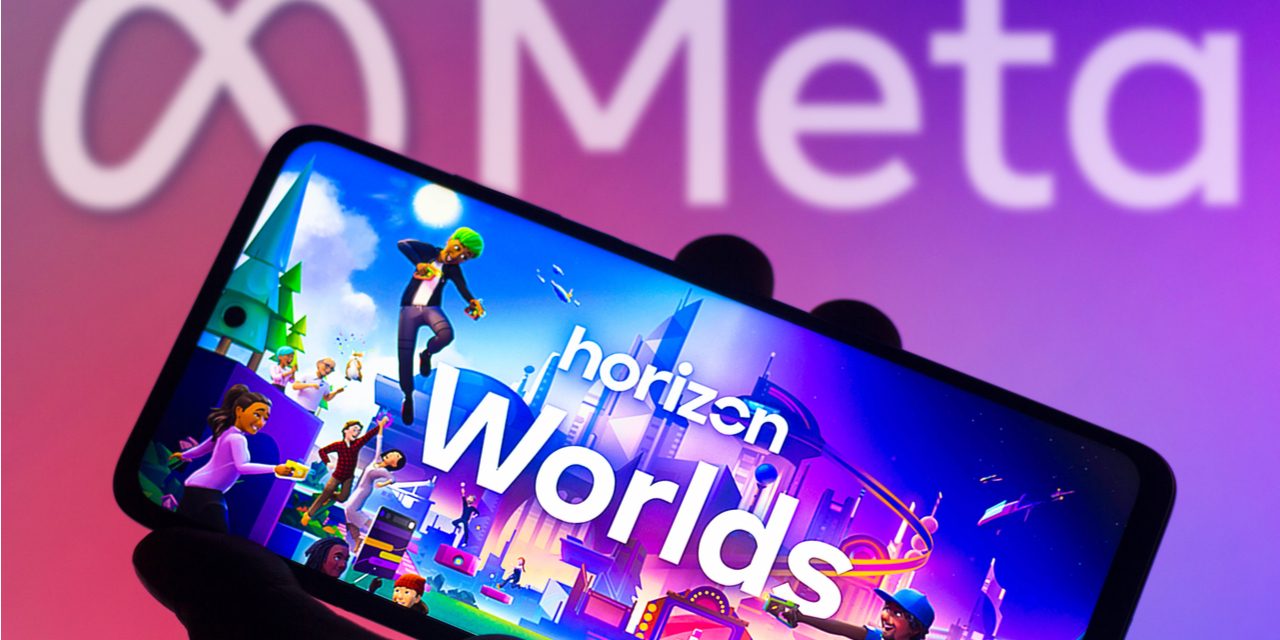 Horizon Worlds, one of the flagship metaverse apps that Meta has released, has reached a monthly userbase of 300K users on its platform. Meta’s executives announced this milestone in a virtual all-hands update last week. The company also announced recently that more than 10,000 worlds had been created on its platform, a sign of the growth that the tool has experienced since its launch in December.

Meta’s focus seems to be picking up steam among the VR crowd. The company announced that Horizon Worlds, one of its flagship metaverse apps allowing users to build and inhabit their own spaces, has reached a monthly active user base of 300,000 users for the first time.

The information was shared by Chris Cox, the company’s CPO, during a virtual meeting last week. The executive also stated this constituted a tenfold increase in this metric in just three months, according to The Verge. The app was recently featured in Meta’s Quest 2 Super Bowl ad, something that might have contributed to its newfound popularity alongside the rise of the metaverse as a new technology.

While the company celebrates this achievement, the growth of the tool is closely linked to the number of VR headsets available for users. This is because the app is only available for users of these headsets, able to experience the worlds in an immersive way. However, there seems to be a growing interest in the metaverse app, as it announced recently that users had created over 10,000 worlds.

The company plans to keep expanding its userbase by allowing more users to enter the world despite the lack of VR tools to experience it fully. Mark Zuckerberg, CEO of Meta and the man behind the metaverse pivot of the company (formerly Facebook), announced the intention to bring a mobile version of the app to “bring early metaverse experiences to more surfaces beyond VR.”

This is consistent with what Zuckerberg has expressed about the reach and the scope of VR apps earlier. In the most recent earnings call, Zuckerberg stated:

While the deepest and most immersive experiences are going to be in virtual reality, you’re also going to be able to access the worlds from your Facebook or Instagram apps as well, and probably more over time.

Meta is not monetizing Horizon Worlds’ services as of writing, though some expect monetization may accompany future expansion and growth.

What do you think about the userbase growth of Horizon Worlds? Tell us in the comments section below.