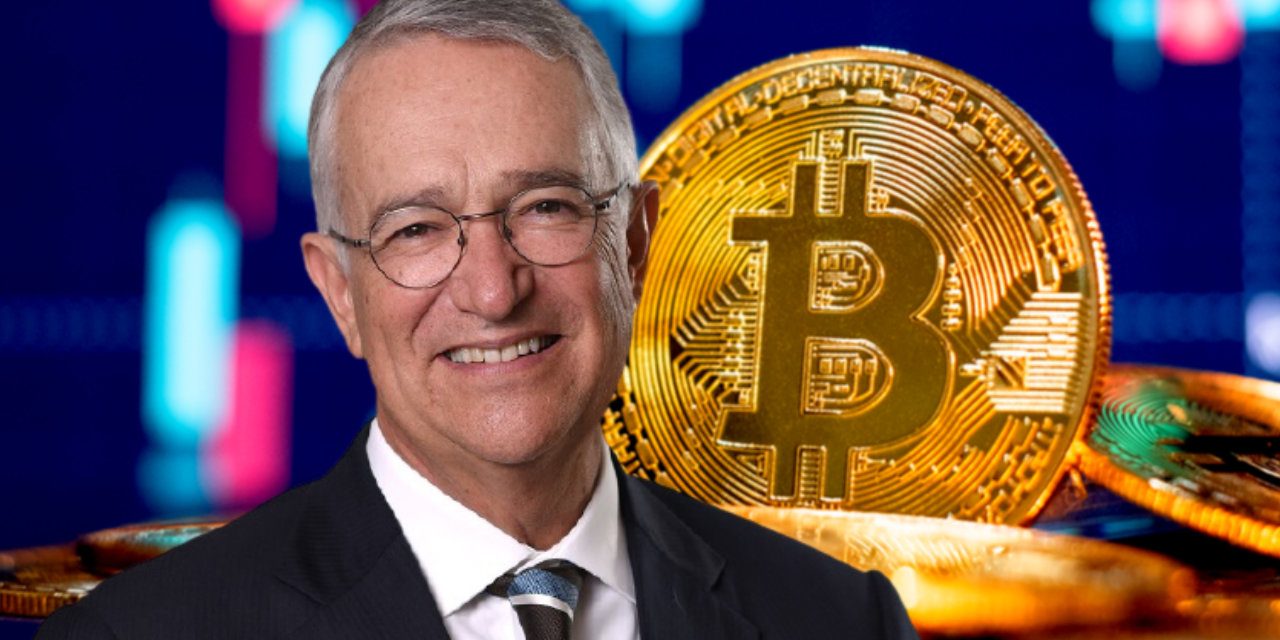 The third-richest billionaire in Mexico, Ricardo Salinas Pliego, advises to buy bitcoin, keep buying while the price is still low, and hold the crypto without thinking of selling. “Trust me, you’re going to thank me later,” he affirmed.

Salinas is the founder and chairman of Grupo Salinas, a group of companies with interests in telecommunications, media, financial services, and retail stores. According to Forbes’ list of billionaires, his net worth is currently more than $13 billion.

The billionaire tweeted Saturday urging his Twitter followers to buy bitcoin and keep buying while the price of BTC is still low. His tweet reads:

You have to buy bitcoin (keep buying when the price is low), then just hold your BTC, forget about selling … Trust me you’re going to thank me later.

Bitcoin has fallen more than 40% since its all-time high in November last year. A number of people and corporations have bought the dip, including the Nasdaq-listed Microstrategy, U.S. Senator Ted Cruz, and the government of El Salvador.

This is not the first time Salinas has strongly recommended buying bitcoin. He explained in June last year: “Bitcoin is an asset that has extraordinary properties … All the advantages that bitcoin has, for me, make it gold for the modern world.”

In comparison, Salinas often attacked fiat currency, calling it a fraud. “Governments don’t like bitcoin … it burns them that people can get out of their fiat trap because that is what fiat money is, a fraud,” he opined.

In November, he referenced “the scale of fake money creation” in the U.S., stating: “Good old USA is looking more and more like any other irresponsible third world country.” He then advised, “Buy bitcoin right now.”

He reiterated in December last year: “Stay away from fiat money. The dollar, the euro, the yen, or the peso — they are all the same story. It’s fake money made of paper and lies. The central banks are printing more money than ever before. Invest in bitcoin.”

What do you think about the Mexican billionaire’s bitcoin advice? Let us know in the comments section below.