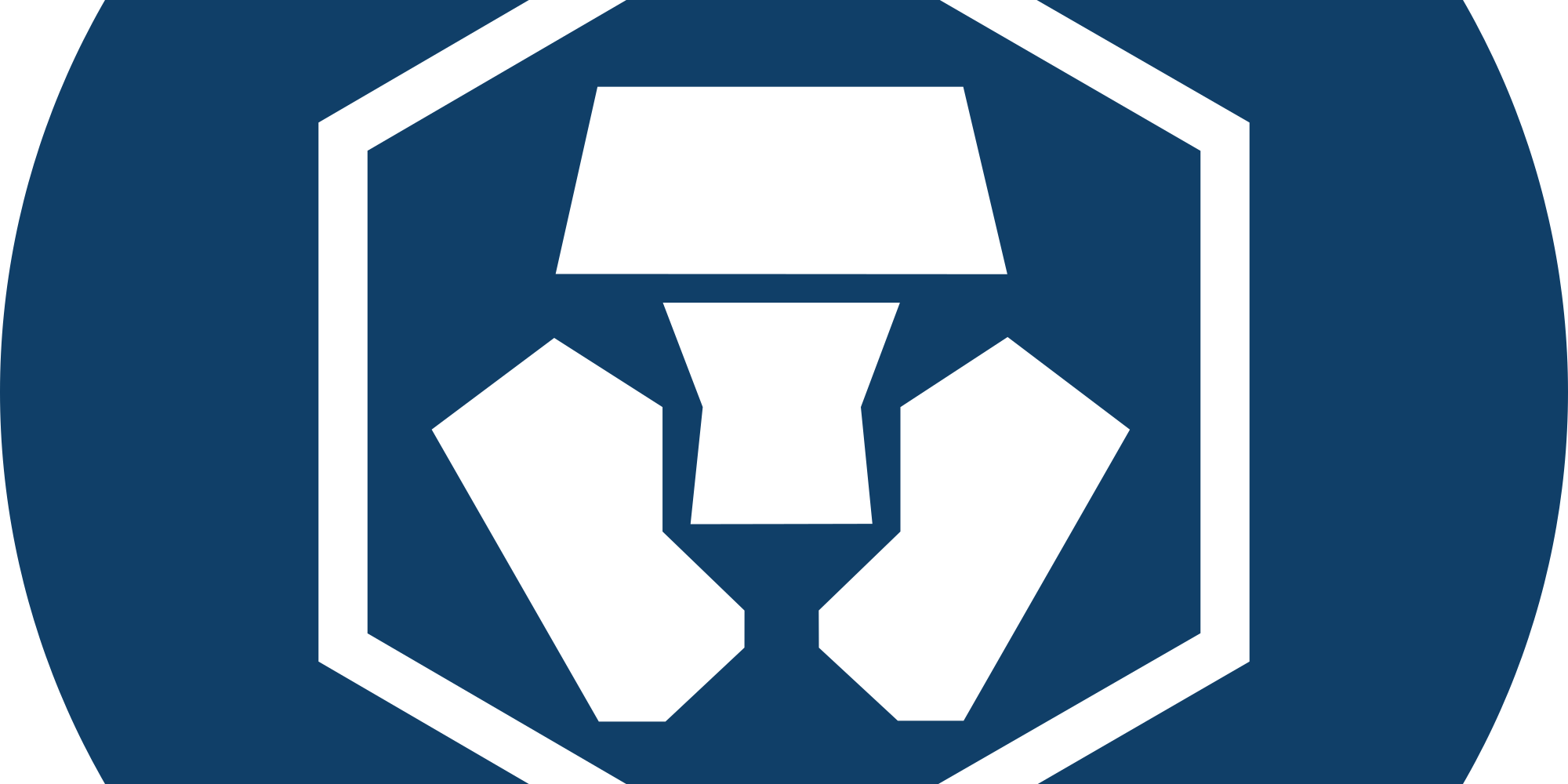 Leading Non-fungible token (NFT) marketplace OpenSea has confirmed that the platform recently suffered a phishing attack. According to the report, the attack has so far affected 32 users who lost a combined total of $1.7 million worth of NFTs. As a result, the earlier announce upgrade of the platform will be delayed.

Earlier, some reports noted that users lost close to $200 million from the attack, but the platform has refuted such claims. Chief Executive Officer of OpenSea, Devin Finzer, stated that the attacker realized $1.7 million worth of Ethereum (ETH) after selling some of the stolen NFT.

Although OpenSea is yet to figure out how the attack occurred, Blockchain investigator Peckshield stated that the attack could be from leaked user information. This allowed the attackers to infiltrate the platform.

OpenSea said the platform is currently investigating the attack, but it appears to be a phishing attack that originates outside of OpenSea.

Upgrade On Smart Contract Delayed Due To The Attack

The phishing attack occurred when OpenSea is planning to carry out a smart contract upgrade. It has already been given a one-week deadline for delisting inactive NFTs on the platform.

The upgrade also requires users on the platform to migrate all their listed NFTs from Ethereum (ETH) to a new smart contract. After the upgrade, users who do not comply with the directive will lose all their old and inactive NFTs, which do not need gas fees for migration.

However, it seems that the short deadline and the urgency of the upgrade allowed threat actors to strike. Following the incident, users have been advised to be cautious when replying to emails believed to be originating from OpenSea. The upgrade has also asked affected users to reach out to the company through the proper channel.