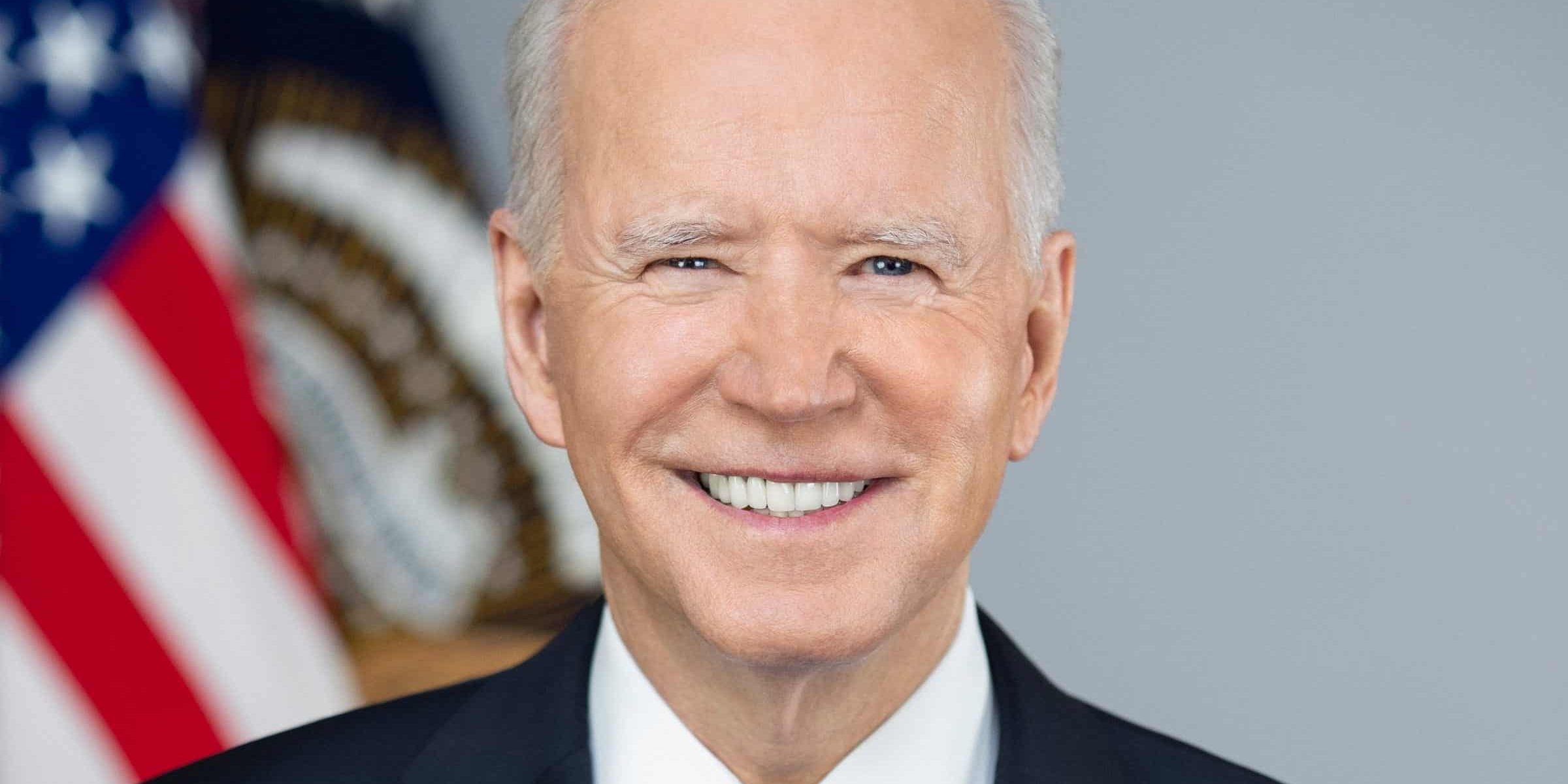 The President of the USA – Joe Biden – will reportedly introduce an executive order directing government agencies to study the specifics of the cryptocurrency industry. Keeping in mind that the leader has imposed numerous regulations since the start of his presidency reign, he is expected to urge for establishing rules in the digital asset space, too.

The forthcoming directive should come sometime next week as it will also focus on central bank digital currencies.

An executive order is a signed, written, and published directive from the President of the United States that manages operations of the federal government. Despite being highly important, it is not official legislation as Congress has the authority to overturn it.

As of February 15, 2022, President Joe Biden had signed 80 such orders. According to a recent coverage, his next one will be oriented towards cryptocurrencies, CBDCs, and their respective regulation in the US market.

The Democrat could request from Departments of Treasury, State, Justice, and Homeland Security to design a comprehensive regulatory framework for the industry. Those agencies should also develop a report on the future of money and payment systems.

Mane crypto proponents argue that the world is going digital, placing bitcoin and the altcoins as the center stage. And as such, they believe cash is not so preferred anymore. At the same time, fiat currencies are gradually losing their value due to the rising global inflation, which could make cryptocurrencies a more attractive option for investors.

Biden’s executive order could look at measures to protect consumers, businesses, and investors. Specifically, the directive might call upon transparency and enhanced Know Your Customer (KYC) rules.

The report further indicated that Biden’s administration would coordinate with other nations to standardize the crypto rules.

Many wonder if the US lawmakers will introduce a specially designed cryptocurrency legislation, or they will treat the industry as traditional financial assets such as stocks or bonds.

In 2015, Obama allowed authorities to confiscate digital assets connected to “significant malicious cyber-enabled activities.” He also enabled officials to seize such tokens without prior notice.

What Did The US Authorities Promise so Far?

Unlike China, the American government has no intention to ban all cryptocurrency activities. Fed Chair Jerome Powell asserted that in October 2021, adding that supervision in the space is necessary. Stablecoins, in particular, are assets that need special regulatory attention, he warned.

A few days later, the head of the US Securities and Exchange Commission – Gary Gensler – reiterated such plans. He also raised concerns over stablecoins, arguing they could cause financial stability issues to the country’s monetary network.