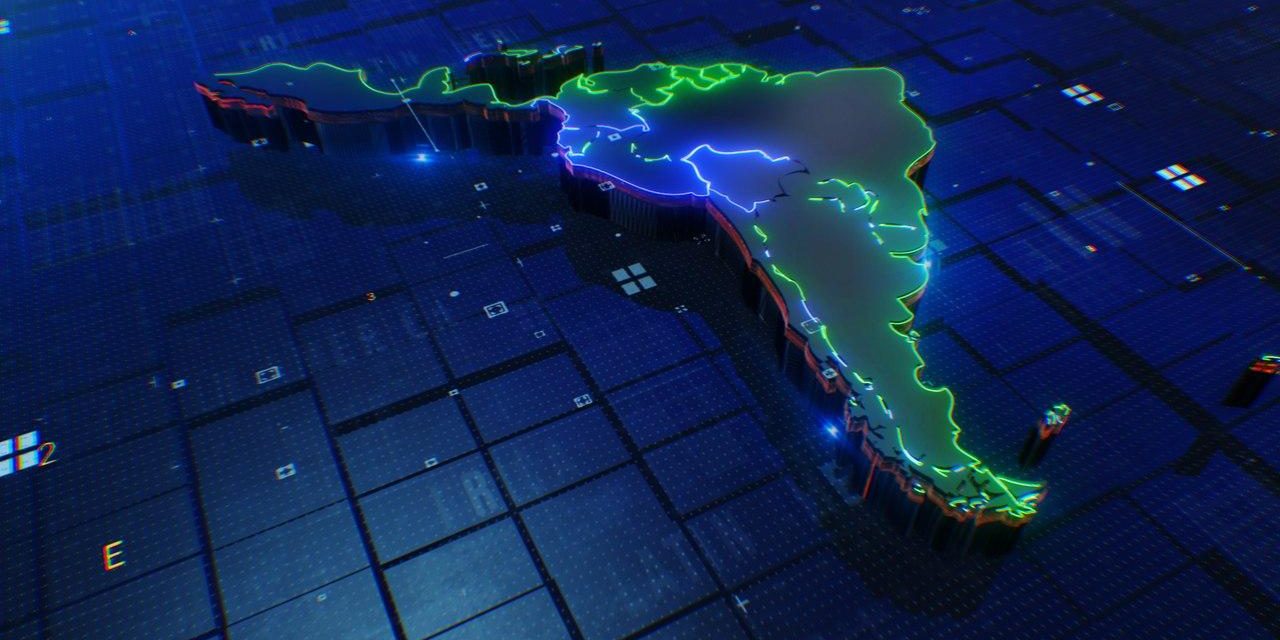 A new report issued by LAVCA, the Association for Private Capital Investment in Latin America, has found that the venture capital (VC) investment in the region has grown immensely compared to the previous year’s numbers. In general, the region registered investments of more than $15 billion, more than three times the amount registered in 2020. However, crypto and blockchain investments grew almost tenfold.

A new report issued by LAVCA, the Association for Private Capital Investment in Latin America, details the growth of the venture capital (VC) movement in the region and highlights the interest that these companies took in crypto in 2021. The report found that the region experienced notable growth when it comes to venture capital investments, more than tripling the numbers registered the previous year. In 2020, LAVCA registered $4.14 billion in VC investments, in the midst of the coronavirus pandemic. Last year, this influx reached $15.7 billion.

Investments made in defi, blockchain, and cryptocurrency sectors vastly outgrew the investment growth rates in more conventional sectors. According to numbers registered in the report, these investments reached $653 million in 2021, growing almost ten times more than the number that the sector registered in 2020 ($68 million), supported by the rising interest of consumers in these alternative investment vehicles.

However, the fintech sector experienced the biggest volume, registering $6.1 billion invested across 258 transactions, growing almost four times as compared to 2020.

While the growth that this sector experienced in Latam last year was explosive, it was concentrated in a few companies that control the cryptocurrency industry on the continent. Most of the $653 million investment was allocated in funding rounds for four companies.

Mercado Bitcoin, one of the biggest cryptocurrency exchanges in the region, registered an allocation of $290 million across three funding rounds. Bitso, a Mexico-based cryptocurrency platform, received $250 million in investments. The other two big platforms VCs invested in were Ripio, an Argentinian exchange that received $50 million in a funding round led by DCG, and Lemon Cash, another Argentinian exchange, with $17.3 million.

However, there are more than consumer exchanges and trading platforms when it comes to crypto investment in the region. The report states that there have been other investments directed to the B2B (business-to-business) services sector during these first months of 2022. Among these are Liqi, with $5.5 million in investments, Gavea Marketplace with $5 million, and Agrotoken, also with $5 million.

What do you think about the growth in VC cryptocurrency-based investment in Latam? Tell us in the comments section below.