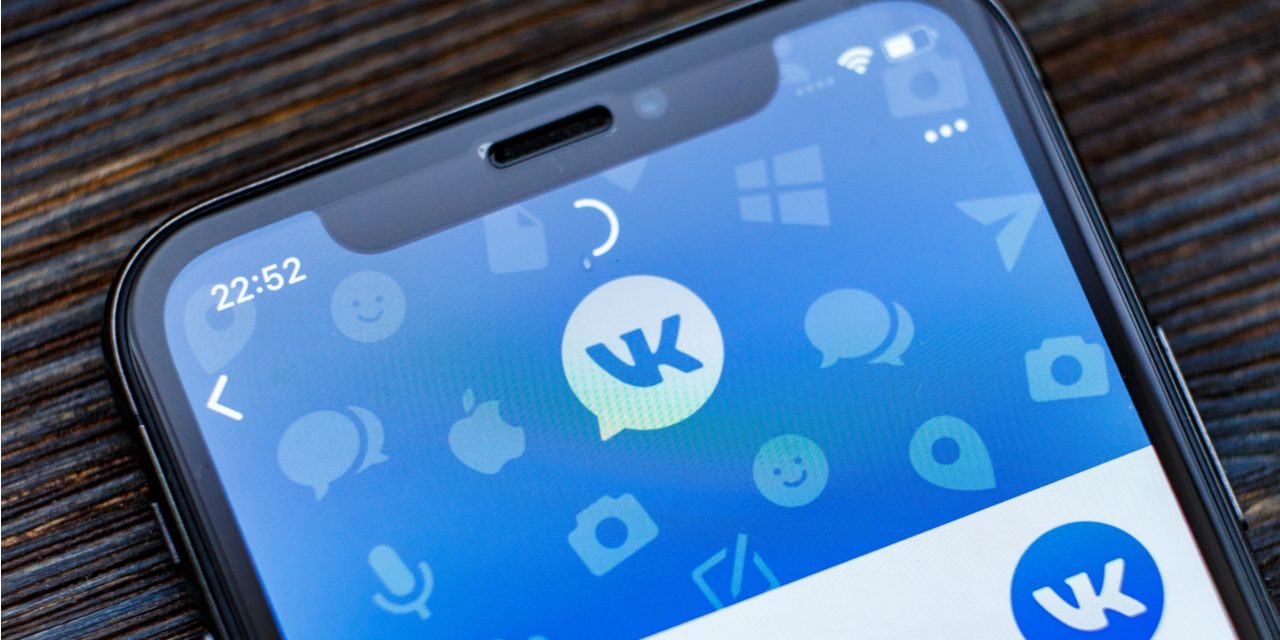 Russia’s largest social media network, Vkontakte, has announced it’s going to introduce support for blockchain and NFTs. The crypto technologies will be incorporated into the platform’s scheme for monetization of user content and copyright protection.

Vkontakte to Facilitate Use of Non-Fungible Tokens

Both will become part of a set of tools for monetizing user-generated content and protecting copyrights, the executive explained. An NFT, Tobol elaborated, is a digital certificate of uniqueness, ensuring it’s impossible to forge the content which is guaranteed by an entry into a distributed ledger.

Tobol further emphasized that Vkontakte is not preparing to develop its own blockchain. The popular social media network intends to act as an intermediary and assist in its implementation. He further elaborated:

It is easy to create an NFT, then list it on an exchange. And here, our task as the largest service in Russia for interaction with [an] audience, with an incredible amount of user-generated content, is to provide this opportunity.

The global market for non-fungible tokens has been estimated to be between $20 billion and $35 billion a year, and the forecast for 2025 stands at around $80 billion, Vesti points out. The report notes, however, that the main problem associated with NFTs is fraud.

Opensea, the largest digital art marketplace, has acknowledged that over 80% of all NFTs created using its free tool are either fake or constitute plagiarism. Citing similar reasons, another NFT marketplace, Cent, has altogether suspended the trading of photo and audio NFTs.

To address the issue, Vkontakte will also use its existing Content ID system for verification of authorship of all downloaded music and video content, both within the social network and in the databases of the world’s largest labels.

Vkontakte’s move comes after, in January, reports revealed that Facebook’s owner Meta is preparing to allow users of the world’s leading social media network to create and sell NFTs. The plan is part of efforts to tap into the growing market of digital collectibles.

What do you think about Vkontakte’s decision to introduce support for NFTs? Let us know in the comments section below.