Saudi Arabia Princess on NFTs: ‘They Are the Next Medium of Artistic Expression’ 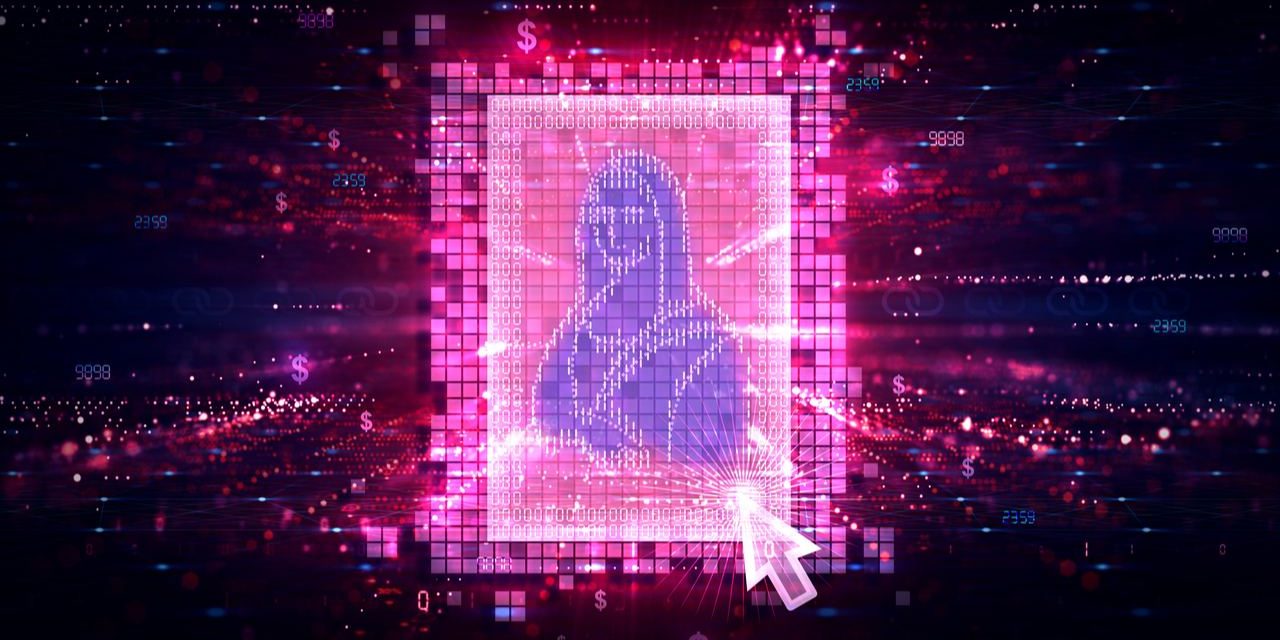 Non-fungible tokens (NFTs) are a new medium of artistic expression that gives artists the freedom and the ability to reach a diverse audience, Saudi Princess Reem Al Faisal has said.

According to the Saudi Arabian princess, Reem Al Faisal, NFTs are a natural evolution of art that gives artists the freedom to reach different races, cultures and places. Al Faisal also asserts that NFTs have done what decentralized finance (defi) has done to finance — they have “decentralized art.”

The Saudi princess’ comments about artists’ adoption or growing use of NFTs follow recent reports that she had launched her first NFT as well as the first virtual exposition of Saudi NFTs. Also, prior to launching the NFTs, Al Faisal, a photographer for more than 30 years, had sold her works on the NFT marketplace, Opensea.

Remarking on the reaction to her own NFT launch, the Saudi princess said she is surprised that people still fail to see NFTs as a new way of exhibiting art. She said:

People make a lot of fuss about it [NFTs] but I don’t understand why they are so shocked that people go into NFTs, specifically artists and specifically photographers. It’s the next medium of artistic expression.

Yet, in spite of their role in empowering artists, NFTs have been targeted by critics who insist the tokens are being used to launder money. A British security and defence think tank, Royal United Services Institute (RUSI), appeared to be back the claims when it warned that NFTs could be used to bolster money laundering schemes.

However, in her comments during an exclusive interview with Bitcoin.com News, an unfazed Al Faisal said she will continue to keep abreast with the changing trends.

“It’s that world of the blockchain, the metaverse and I want my work to be exhibited on that world,” Al Faisal explained.

An Important Evolution in Finance

Besides endorsing NFTs, the 56-year-old princess Al Faisal also told Bitcoin.com News that she has “always been fascinated by the blockchain” which she says is now part of everyday life in Saudi Arabia. She said her IT company, Dar Al Saaed already deals with blockchain. Besides the blockchain, Al Faisal said she is also fascinated by cryptocurrencies and bitcoin which she called “the most amazing technology.”

Turning to the use of cryptocurrencies in Saudi Arabia, Al Faisal acknowledges that the kingdom, unlike some of its fellow Gulf Cooperation Council (GCC) countries, has not formally adopted these just yet. However, she predicts that the Saudi government “will probably regulate cryptocurrency and allow free use of that tech because it has shown itself to be an important evolution in finance.”

Al Faisal also shared another reason why some in Saudi Arabia are confident that the kingdom, which previously said cryptocurrencies are illegal, will eventually allow the free use of cryptos. She said:

“Saudi Arabia has always adopted the most advanced thing it can find. It has adopted anything new and since cryptocurrencies are still new there is an expectation that these too will be adopted.”