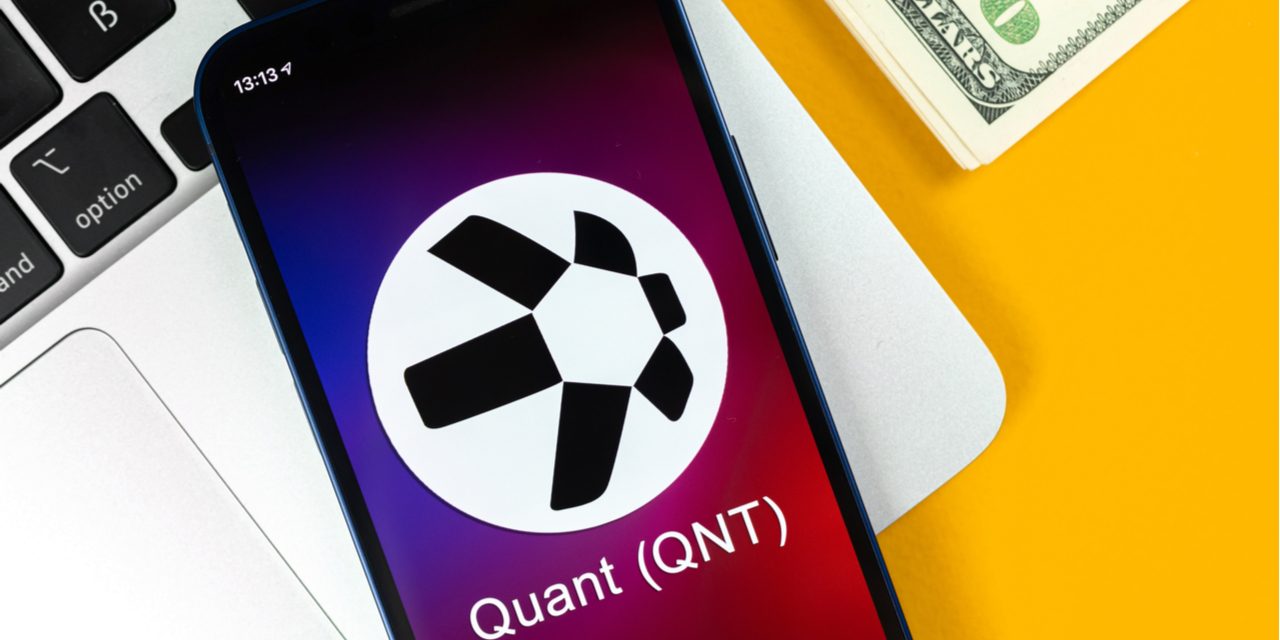 Following a bearish start to the week, the crypto market rallied throughout the afternoon, with quant (QNT) and terra (LUNA) leading the gainers. Earlier losses in bitcoin and ethereum were also lessened, as the overall market was up 1.35% as of writing.

Cryptocurrency markets have been under considerable pressure from bears in the last week, however, this somewhat eased as some bulls returned on Monday.

Despite this, it was quant (QNT) that was today’s biggest gainer (thus far), climbing by as much as 13% on the day.

Today’s move saw QNT form an engulfing pattern, which wiped out the last four days of quant bears, as markets looked to move to resistance.

However, as QNT/USD moved closer to this resistance level of $138.30, some traders seemed to have liquidated their positions.

Irrespective of this, we may still see those remaining pushing for this price ceiling.

Despite last week’s selloff somewhat consolidating, there was certainly still a red wave present in the crypto top 100.

Whilst most of the list remained red, losses were somewhat muted, with the biggest to fall (as of writing) being avalanche (AVAX).

AVAX/USD fell to an intraday low of $75.00 during today’s session, and is down close to 4%, pushing prices to their lowest level in three weeks.

This drop in price comes as the support level of $79.00 was finally broken, after several failed attempts to move below this point.

Price strength has also been dented, with the 14-day RSI moving to its weakest point since February 3, and now tracks at 44, which is marginally in oversold territory.

Could AVAX be heading towards $70.00? Let us know your thoughts in the comments.