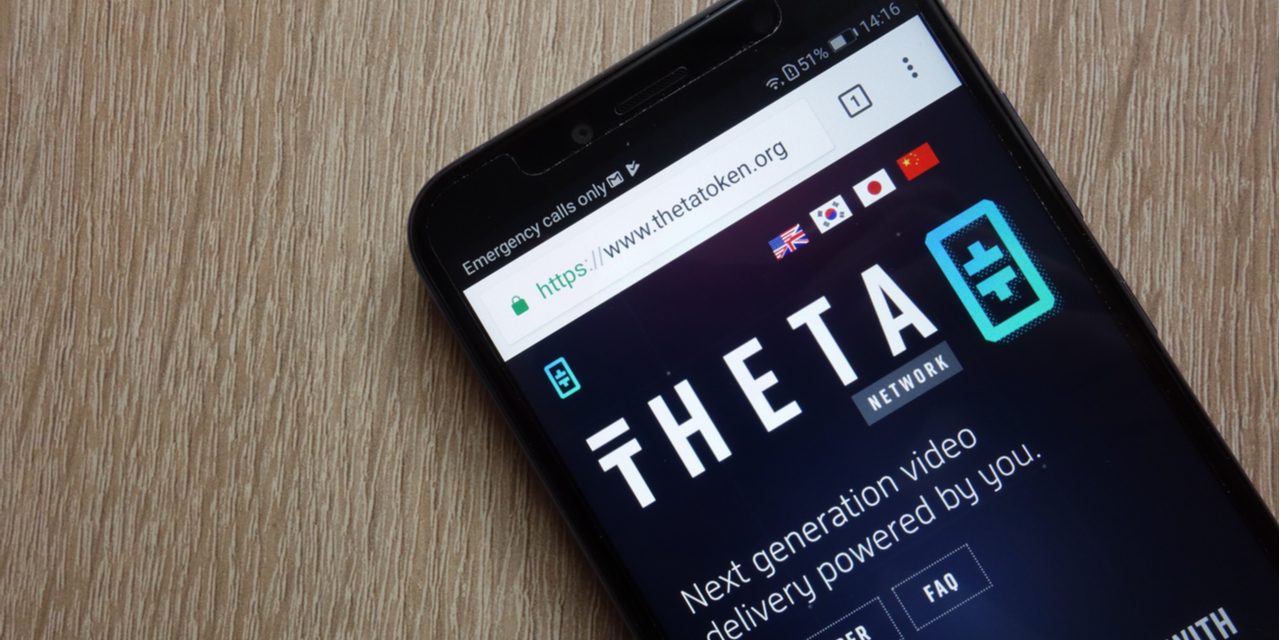 THETA, GALA, and SAND were some of Saturday’s biggest cryptocurrency casualties, as an onslaught of bearish pressure pushed prices lower. This came whilst market bulls were few and far between to begin the weekend.

As of writing, DOGE and LUNA were both marginally higher, however it was XRP that made the most gains within the crypto top 100 this Saturday.

Despite the majority of cryptocurrencies remaining in red, XRP is up nearly 6% as of writing, following two days of strong bullish sentiment.

The move came as prices extended their climb from support at $0.7550, and they now seem to be heading for a resistance level near $0.8505.

Despite XRP being potentially set for many gains, this could be thwarted by the 58 level on the 14-day RSI, which appears to be a point of uncertainty.

Should prices manage to reach resistance, however, history has shown that a significant amount of bearish activity takes place at said level.

GALA and the sandbox were some of the biggest cryptos to fall on Saturday, as the red wave was truly present to start the weekend.

However, the price of THETA fell for a third straight session, and now sits below its recent support level of $3.25.

THETA/USD fell to an intraday low of $3.09 during today’s session, and is down close to 5% as of writing.

Prices fell by almost 10% earlier today. However, following the breakout from the floor, the downward pressure eased as traders likely liquidated some positions.

Could losses be extended throughout the weekend? Let us know your thoughts in the comments.