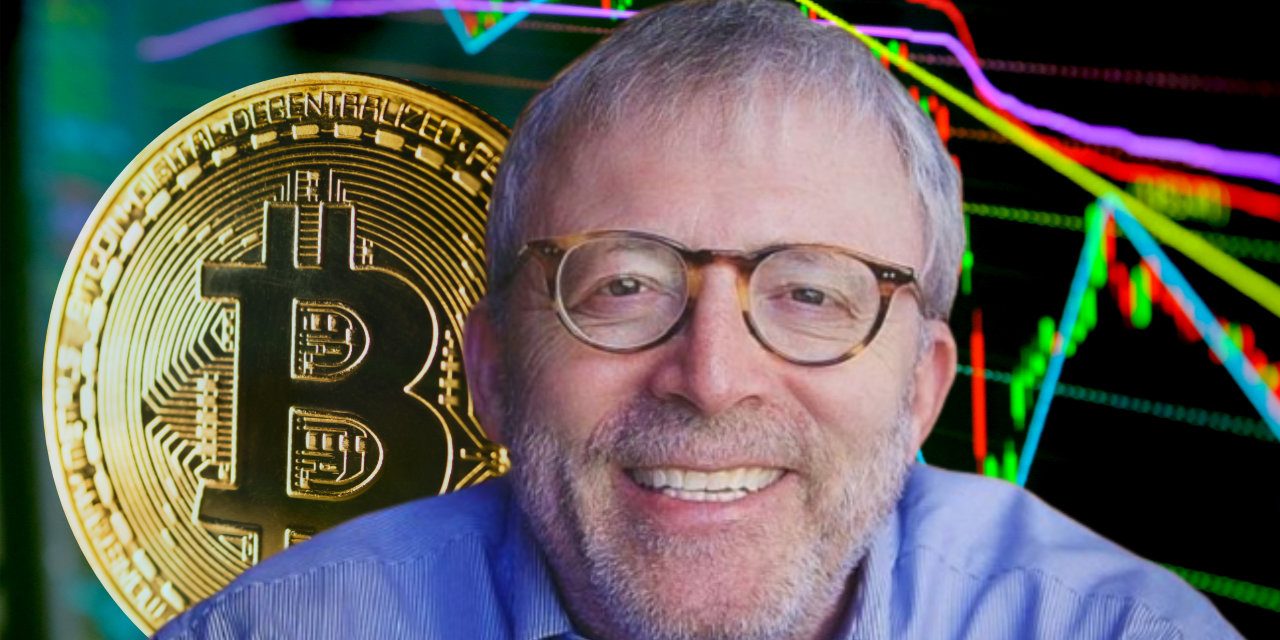 Veteran trader Peter Brandt has warned that bitcoin’s price corrections have taken many months in the past and it may take some time for the price of the cryptocurrency to hit another all-time high. He criticized bitcoin’s proponents for constantly hyping the crypto regardless of the price.

Veteran trader Peter Brandt cautioned investors Thursday that it could take some time for the price of bitcoin to reach another all-time high.

Brandt has been a futures and FX career trader since 1975. He is a chartist and the author of the Factor Report. He trades a variety of markets, including Dow futures, bonds, corn, crude oil, European wheat, Osaka Dow, U.S. dollar, and sugar.

He criticized bitcoin’s proponents for constantly hyping the cryptocurrency regardless of what the price is doing. “Cheerleaders who constantly beat the drums of ‘to the moon’ are doing a huge disservice to BTC investors,” the trader tweeted, elaborating:

Corrections can be lengthy. Long endurance, not constant hype, should be the message.

Brandt also included a chart with his tweet showing major bitcoin price highs and the number of months to exceed them. Specifically, he pointed out that it took 21 months for BTC to reach the next new high in 2013, 40 months in 2017, and 36 months in 2020.

Brandt did not offer an estimate of how long it will take for BTC to hit the next new high. However, the veteran trader recently shared his “scared trading rule,” which is to “Never add to a losing trade.”

Meanwhile, global investment bank Goldman Sachs has warned that the price of bitcoin is vulnerable to the Federal Reserve hiking interest rates. In January, Switzerland’s largest bank, UBS, warned of crypto winter. Nonetheless, global investment bank JPMorgan has a long-term price prediction of $150K for BTC but estimated its fair value to be $38K.

What do you think about Peter Brandt’s warning? Let us know in the comments section below.