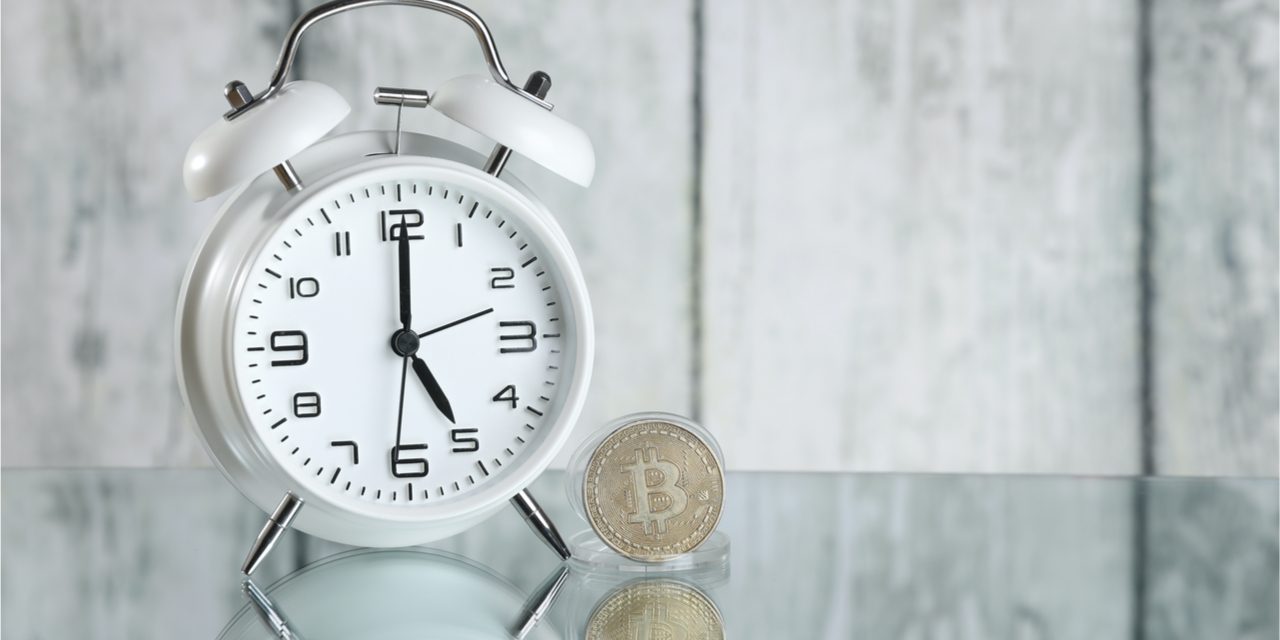 During the last week bitcoin’s USD value has shed close to 9% as it slipped from $44,239 per unit two days ago, to below the $40K range on Friday. Meanwhile, in the last 24 hours, two sleeping bitcoin block rewards from 2010 woke up after more than a decade of sitting idle. The 100 bitcoins minted in the early days were sent with little concern for privacy, and were worth more than $4 million at the time of transfer.