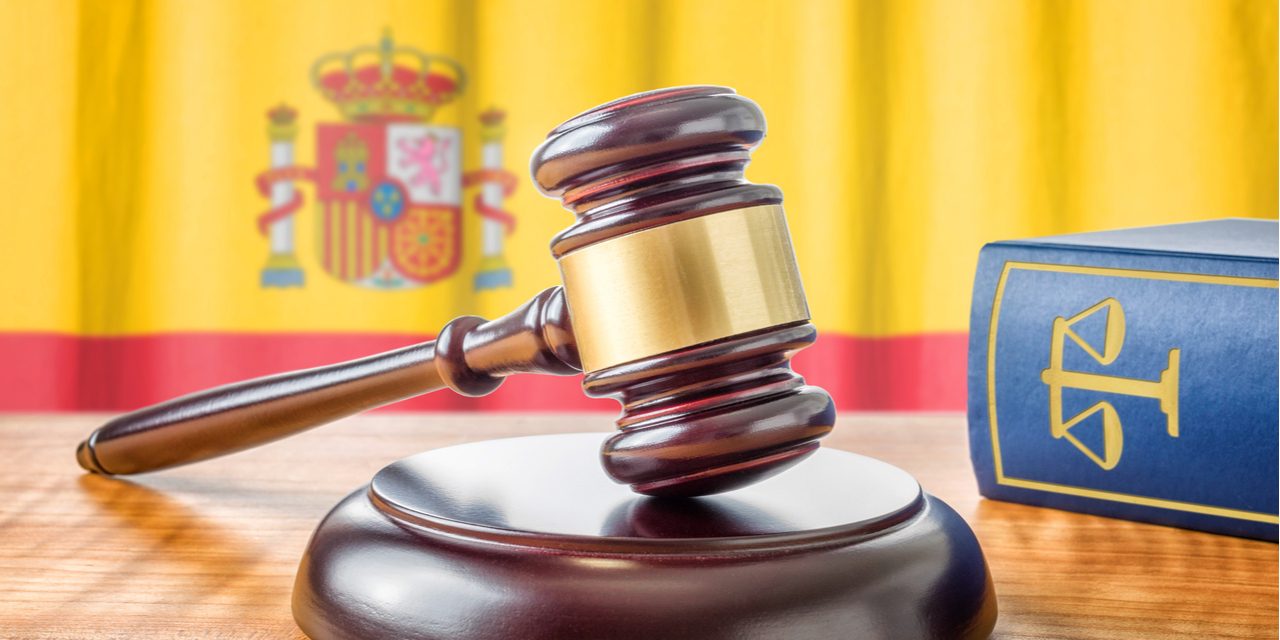 The Bank of Spain, the central bank of the country, has recognized the first cryptocurrency platform that will be able to operate and provide officially approved services in the country. The first exchange to receive this approval was Bit2me, which is now approved to act as a virtual asset service provider (VASP). While this is the first platform approved, others will have to complete the lengthy process established in the law to serve Spanish users.

The Bank of Spain approved the first platform to act officially as a recognized virtual asset service provider (VASP) in the country. Bit2me, which is a Spain-headquartered cryptocurrency platform available in more than 100 countries, has been the first to receive this license that allows it to operate in the country after having worked with the regulator to show it fulfills the requirements defined by law.

The exchange celebrated, stating in a press release that:

The entry of Bit2Me in the registry of the Spanish regulator is one more step in the massive adoption of Bitcoin and the rest of cryptocurrencies in Spanish society.

The new registry that VASPs need to complete in Spain derives from a change in the Prevention of Money Laundering and Financing of Terrorism Law approved in April.

While Bit2me was the first exchange approved by the Bank Of Spain, even international global exchanges will have to register if they want to serve Spanish customers. The requirements the law establishes have been qualified as stringent by analysts, who have stated this registry will mark a before and after for crypto-related service providers in Spain.

The registry, which was established back in October, will be used to coordinate sanctions to avoid money laundering and terrorism financing with cryptocurrency assets traded using these asset providers. This is why each exchange must present a money laundering and terrorist financing prevention manual, and also a risk management document detailing the information flux and the actions that will be taken to comply with due diligence.

What do you think about Bit2me receiving approval from the Bank of Spain to legally act as a VASP in the country? Tell us in the comments section below.