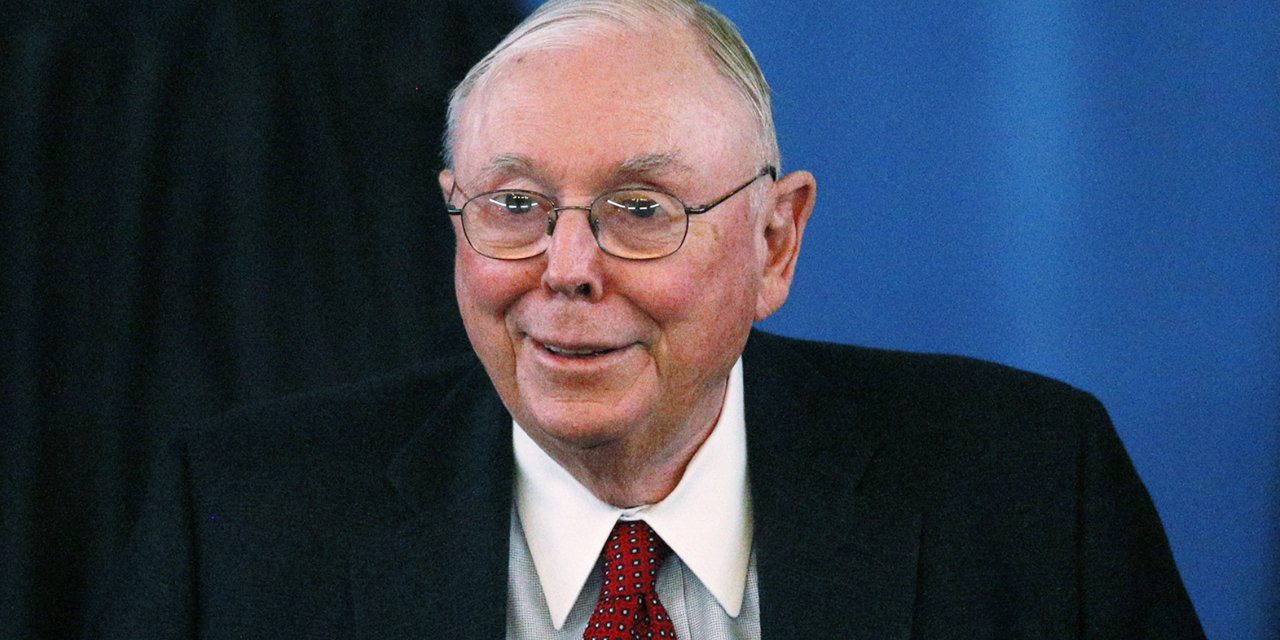 Berkshire Hathaway Vice Chairman Charlie Munger, Warren Buffett’s right-hand man, wishes crypto would be banned immediately. He says the government made “a huge mistake” to allow cryptocurrencies, like bitcoin. “It’s like a venereal disease,” he opined.

Charlie Munger, Warren Buffett’s right-hand man and longtime business partner, talked about bitcoin and cryptocurrency Wednesday in an interview with Yahoo Finance ahead of the annual shareholders meeting at the Daily Journal, where he serves as chairman.

Munger previously called bitcoin “rat poison” and said last year that he hated the success of the cryptocurrency. He was asked if he is surprised that bitcoin has gotten even more mainstream since then.

The Berkshire Hathaway vice chairman replied: “If you stop to think about it, it’s an ideal currency if you want to commit extortion, or kidnapping, or have a protection racket or something.”

He added: “Why should a civilized government want an ideal untraceable technology to come into the payment system run by a bunch of people who want to get rich quick for doing very little for civilization. Of course, I hate it.” Munger elaborated:

I don’t think it’s good that our country is going crazy over bitcoin and its ilk. I think the Communist Chinese were wiser than we were. They just banned it.

He was also asked if he had any predictions on what’s going to happen with crypto in the U.S.

“No,” he replied. “You let a bad genie out of a bottle, God knows what happens.” The Berkshire executive opined:

It was a huge mistake to allow it at all.

Munger proceeded to comment on crypto regulation. “The truth of the matter is our regulatory establishment when they quit the government, they go out into this heavily promotional capitalism and so it’s very hard to get the government to make good, wise decisions about something like bitcoin.”

At the Daily Journal meeting, Munger reiterated: “I wish it [crypto] had been banned immediately, and I admire the Chinese for banning it.” He continued:

I certainly didn’t invest in crypto. I’m proud of the fact I’ve avoided it. It’s like a venereal disease or something. I just regard it as beneath contempt.

Munger’s statements echo his previous comments about bitcoin and other cryptocurrencies. He said in December last year: “I’m never going to buy a cryptocurrency. I wish they’d never been invented.”

He also advised other investors to never buy BTC. In May, he said: “The whole damn development is disgusting and contrary to the interest of civilization.”

What do you think about Charlie Munger’s comments about bitcoin and crypto? Let us know in the comments section below.