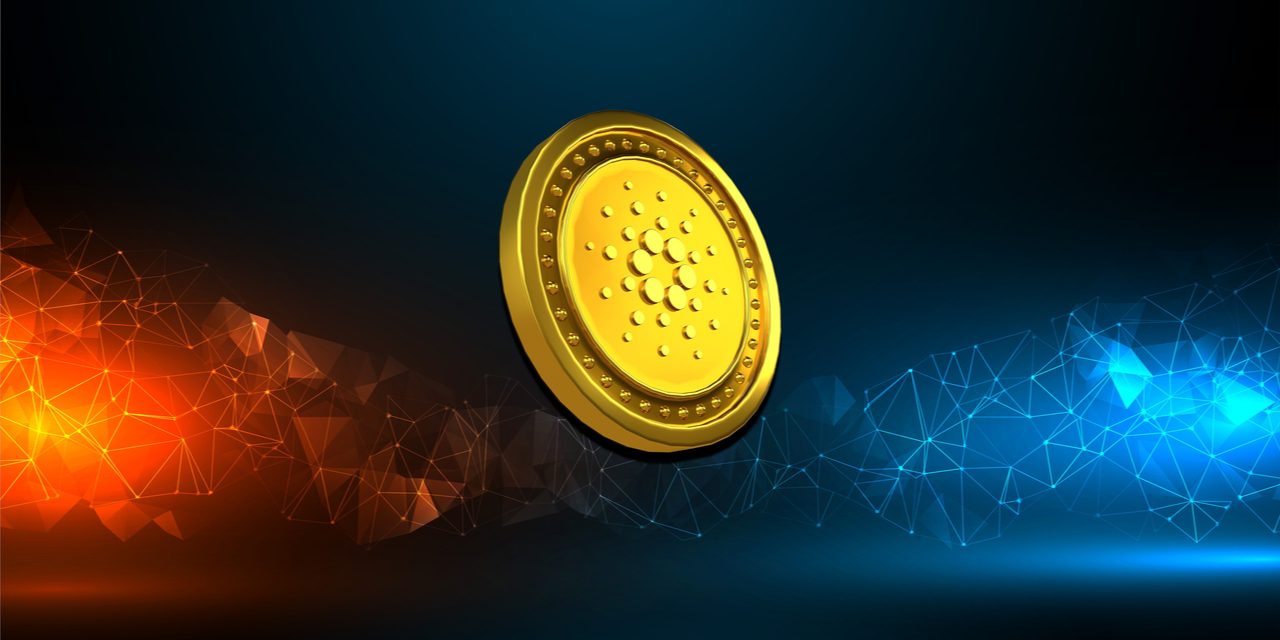 The Cardano Foundation recently said it has doubled the payout offered to hackers and bounty hunters that identify bugs or vulnerabilities within the Cardano blockchain. The foundation said the six-week promotion, which runs until March 25, 2022, is part of an ongoing attempt to keep “its businesses and customers safe.”


In a statement explaining its decision to start the six-week promotion, The Cardano Foundation suggested that finding vulnerabilities is what can “keep our businesses and customers safe.” The foundation also said:

From this program, we aim to strengthen the Cardano brand through this public bug bounty program, covering essential items to access and manage crypto assets that are issued on the Cardano blockchain.


Meanwhile, the statement clarifies that “the scope of the bug bounty program will not include any UI or general functionality bugs.” It will, however, include bugs or vulnerabilities that lead to the leakage of sensitive information, the foundation said. Bugs that cause the service to crash, as well as attacks that compromise or harm the quality of the blockchain, are also included in the reward program.

In addition, the foundation asked hackers that uncover areas that may be seen as “an exploitable vulnerability” to reach out so arrangements can be made to discuss these “on a case-by-case basis.”

What are your views concerning the Cardano Foundation’s decision to double the bounty rewards? Tell us what you think in the comments section below.