Fidelity Investments has launched a physical bitcoin ETP in Europe 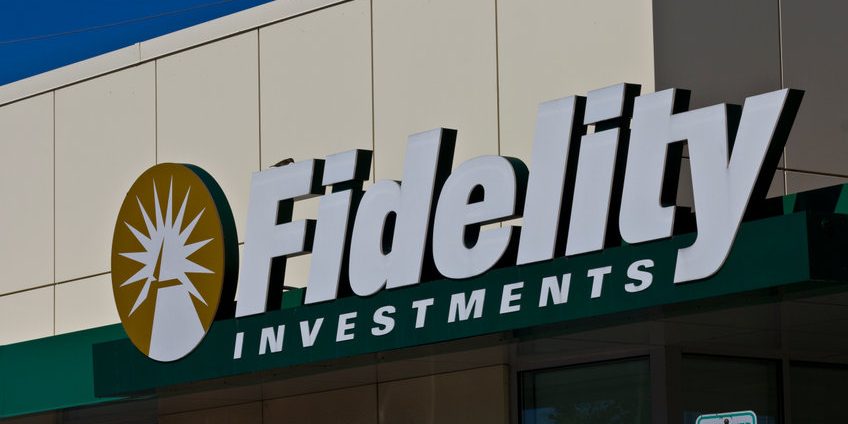 Fidelity Investments has launched a physical bitcoin exchange-traded product (ETP) in what it says is the growing demand for digital assets among European investors. The fund is listed on Frankfurt’s Xetra and shall start trading on Zurich’s Six a few weeks from now.

The ETP comes after Fidelity Digital Assets was awarded an official registration by the UK Financial Conduct Authority for its digital trading business and assets custody in late 2021.

Previously Fidelity Digital Assets was listed as a temporary member on FCA’s register but has now been moved to the permanent register of FCA.

In December 2021 Fidelity Investments launched a Canadian-based physical bitcoin ETF, which currently has about $30 million in assets.

Fidelity’s Physical Bitcoin ETP shall be available to institutional and professional investors in Europe and shall be domiciled in Germany. However, Fidelity Digital Assets, which is the digital assets arm of Fidelity Investments based in the US shall be the custodian of the ETP.

The head of Fidelity Investments Nick King said that the launch of the ETP was an important step in the company’s ETP offering and the first in offering digital assets products.

The ETP was launched with about $6 million worth of assets and shall have an ongoing charge of 0.75%.

“Underlying distributed ledger technology has the potential to revolutionize the financial system over time and disrupt many parts of the financial world with profound implications for investors.”

Fidelity Digital Assets recently conducted a survey that showed that 70% of institutional investors looked forward to investing in digital assets soon. Also over 90% of those who participated in the survey said that they want digital assets that shall have an allocation within the next five years.